The Piracy Charts: What Are People Still Stealing? 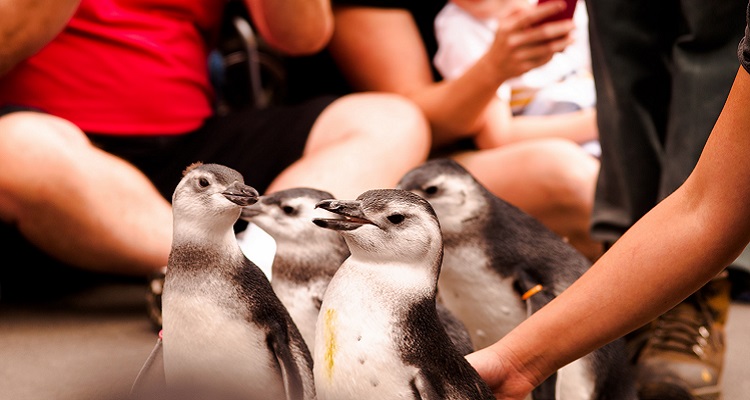 Perhaps ‘streaming killed piracy’ is a prevailing sentiment in the music industry.  But repeated research has shown considerable strength across torrenting and illegal download channels, not to mention stream-ripping.   And monitoring piracy networks gives us a clue as to what is actually popular today here in the States.

Accordingly, these are the most downloaded albums on piracy networks.  We’re not providing any links to actual content. The data we’re providing is merely for informational and possibly educational references only.

These are the most popular downloaded albums and MP3 Singles.

Let’s start with albums. Frank Ocean’s Blonde still takes the top spot, right above 2 compilations: Billboard’s Hot 100 Singles for July 2, and NJR 300% Hits 2016. Kanye West and Beyoncé are still showing up strong, with Metallica and Ed Sheeran round up the bottom.

In the singles side, The Chainsmokers are still ranking high, with two of their singles making a strong appearance. Sia continues to be a fan favorite, taking both third and ninth place.

For audiobooks, we’ve decided to add which Audiobooks have been reigning supreme among audiobook aficionados. This came after Tom Clancy and W.E.B. Smith’s audiobooks posted strong gains in the past 48 hours, rivaling top music albums and even singles in terms of seeders and leechers.

People are still searching for how to be productive.  And Harry Potter remains an in-demand classic.

Meanwhile, Stephen King is still the king among horror fans.  Other downloaders are in the mood to listen to comic book fantasies from English author Terry Pratchett.  A true surprise is a strong showing by Swedish criminologist and novelist Leif GW Persson, beating out King’s entire collection.