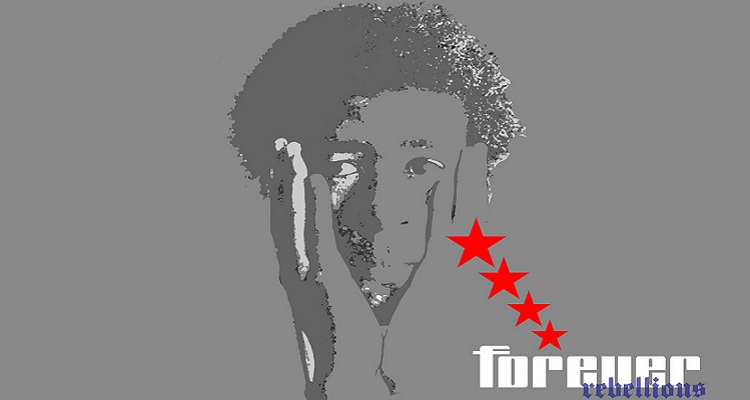 “Marriage is really tough, because you have to deal with feelings…and lawyers.”

Richard Franklin Lennox Thomas Pryor, better known as simply Richard Pryor, was one of the world’s top comedians during the 70s and the 80s. He was a trailblazer who opened up doors for future black performers in the music industry. Now, Jay Z will be in charge of producing the late comedian’s biopic.

This is Jay Z’s first project after signing with The Weinstein Company last week. The original biopic, titled Richard Pryor: Is It Something I Said?, was produced by Chris Rock and Adam Sandler, and would’ve starred Marlon Wayans as the young Pryor. Eddie Murphy was rumored to be previously attached to that movie. However, the film went into limbo before the Weinstein Company announced in 2014 that they were backing the project.

The new film is simply titled Pryor. Comedian Mike Epps will take on the titular role, with Oprah Winfrey as Pryor’s grandmother and Kate Hudson as his wife. Shooting will take place sometime in 2017, and will be released on Netflix. In a press release, Jay Z said,

“I’m excited to tell stories from real-life prophets, whom through their struggles have changed the world for the better, and others whose stories are filled with fantasy and delight.”

“Having known Jay on a personal level for many years, we are thrilled by the opportunity to expand our relationship. Jay’s ability to influence entertainment and pop culture has gone well beyond music for many years. He approaches every aspect of his career with both determination and effortlessness, making him one of the leading power players in entertainment history. We already have some exceptional projects in the works and are excited to see what more is to come.”

Besides coming onboard as the producer for the biopic, Jay Z is also the current executive producer for Time: The Kalief Browder Story, a six-part TV series that will deal with the life of a young man from the Bronx who served time in prison for allegedly stealing a backpack. Browder was imprisoned without conviction. He was on probation for a previous arrest. Browder was forced to serve out his three-year prison sentence on Rikers Island in solitary confinement. During his sentence, he had tried to commit suicide five to six times. In June 2015, Browder went on to commit suicide by hanging himself, just two weeks after turning 22. Due to the conditions of his prison sentence, many activities have cited solitary confinement as having deteriorated Browder’s mental state.