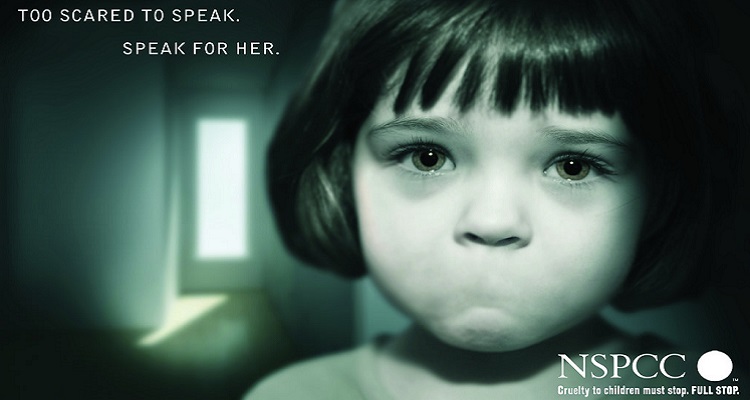 People are finally speaking out against Afrika Bambaataa. But, why now?

Afrika Bambaataa helped pioneer electro tracks back in the 1980s that helped define the genre. He’s known as “The Godfather of Hip-Hop” and “Amen Ra of Hip Hop Kulture.” He’s also known as the father of electro funk. But now, Bambaataa is facing very serious allegations that might tarnish his legacy.

Earlier this March, Bambaataa faced allegations that he sexually abused activist Ronald Savage. Speaking with New York Daily News, Savage said that he was sexually abused by the DJ in 1980. Breaking down in terms, he recounted,

“I want him to know how much he damaged me growing up. I was just a child. Why did he take my innocence away? Why did he do this to me?”

Afrika Bambaataa didn’t back down from the allegations. He told Rolling Stone magazine,

“I, Afrika Bambaataa, want to take this opportunity at the advice of my legal counsel to personally deny any and all allegations of any type of sexual molestation of anyone.”

These allegations are baseless and are a cowardly attempt to tarnish my reputation and legacy in hip-hop at this time. This negligent attack on my character will not stop me from continuing my battle and standing up against the violence in our communities, the violence in the nation and the violence worldwide.”

Amid reports of child abuse allegations, Bambaataa was forced to step down as the head of The Zulu Nation. The organization is an international hip-hop awareness group.

Following Savage’s accusation, three more men have spoken up against the DJ. A new exposé, written by Vice, details the three men’s stories. In the piece, the accusers claim that Afrika Bambaataa’s child abuse habits were widely known in the community. Zulu Nation apparently knew about the sexual abuse and actively tried to hide it; they didn’t want Bambaataa’s reputation to be tarnished. Savage recounts one particularly graphic story.

“Bambaataa, he said, came into the room, saw him looking at the book, and asked him if he knew how to “jerk off.” According to Savage, Bambaataa told the teenager to pull out his penis and proceeded to manually stimulate him. Bambaataa also took out his penis and had Savage do the same to him, Savage said.”

The story didn’t end there for Savage.

“After they were finished, the second man came into the bedroom with his penis out. Savage said he was “scared” and ran out of the house, crying. As he ran through the Bronx streets sobbing, a woman noticed he was upset and picked him up.”

The story continues with Bambaataa stopping by Savage’s house at Castle Hill to engage in oral sex. According to Savage, the abuse didn’t stop until Bambaataa stopped showing up at his house. Savage withdrew into a deepening depression that only worsened as time passed by. He tried to commit suicide, even going so far as to attempt to overdose on pills. Savage told Vice,

“I was angry with myself. I used to gaze out my window and blame myself.”

Another man, Hassan Campbell, also came forward. He described Bambaataa as the uncle who paid your college bills, but unfortunately, molested you.

All stories share the same background: they were victims of the deteriorating state of the Bronx during the 70s and 80s. The accusers were all young and surrounded by crime, drugs, and poverty. This led Bambaataa to take advantage of the boys by presenting himself as a father figure.

“Bam was like the godfather. A lot of parents in our community were on drugs, and Bam took advantage of that.””

Campbell had already been sexually molested by another man, making it easier for the DJ to also molest him. The sexual abuse started off the same way as Savage’s story, and also went on for years.

The cover-up, the Vice article reads, is similar to the Catholic Church cover-up. Zulu Nation ignored Afrika Bambaataa’s actions, and this, in turn, led to further abuse. A longtime associate of the DJ said, under condition of anonymity.

“Bam took the kids who were struggling—the kids who didn’t have good parents and had nothing. It’s all about the money. These guys [in Zulu Nation] are on the payroll—doing security, carrying equipment. A lot of them have felony records. They can’t get other jobs. They needed that paycheck. So they would keep quiet.”

Savage, the first victim to come forward, has since become an activist. He wants to help protect a new generation of children that are growing up in the Bronx. He also wants New York to change its statute of limitation surrounding child abuse allegations. Currently, victims only until their 23rd birthday to speak up.

The Vice article ends with the implicit question: why did the victims wait until now? Speaking to Vice, Savage said,

“I feel good that I spoke up. But I wish I had the courage to come out when I was younger, so I could have saved other kids.”