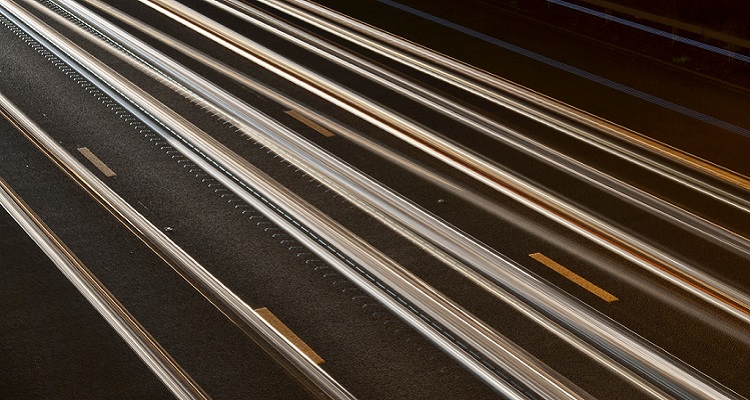 The music streaming wars may soon ramp up with the entry of a well-funded Amazon music streaming service. Last week, a German coder found that there were hints about the service in their Music mobile app for the Fire TV. The service will be named Amazon Music Unlimited. But will users respond? How much weight will the online shopping giant put behind their music service?

In an interview with Larry Blanc, Martin Goldschmidt said that Amazon actually has more streams than Apple. Goldschmidt is the CEO of Cooking Vinyl Group, a global music powerhouse. The subject came up when Blanc spoke first about how sustainable the freemium model could actually be.  According to Blanc, Spotify is currently out of contract with all three major music companies.

Goldschmidt responded to Blanc’s statement by saying that Spotify has had a good year so far.  There’s also a potential IPO in the works due to come out soon.  The big two in the streaming music service space are Apple and Spotify.

According to Schmidt, Apple has been building strongly. Yet, despite not having an official music streaming service, Amazon is making a big play.  The reason they could make a strong impact in the music service is because of their well-established user base. Schmidt said,

“In the U.S. market, even though they haven’t launched a proper streaming service yet, Amazon actually has more streams than Apple. When they launch their new service they have this incredible customer base that they can market to in the same way that Apple does. That could be a very big play. And a lot of those customers don’t pay for music. You are talking about 80% or 90% of Amazon customers don’t pay, and they are going to try to monetize that.”

There’s still no official confirmation from the company about their music streaming service. However, if and when Amazon Music Unlimited is released, the company looks to stand on sure footing.