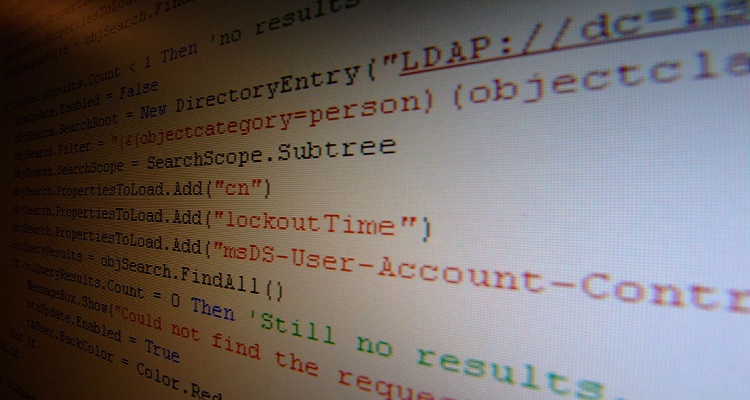 Amazon is finally pushing into the music business.

Amazon has long since been rumored to be preparing to enter the already crowded American music streaming market. However, a new post from German blogger Carsten Knobloch points to a clue hidden deep in the code for the Amazon Music app for the Fire TV media streamer that shows the company is due to launch their new music service soon. It will be named Amazon Music Unlimited.

The service will have a $9.99 per month price tag, similar to Spotify and Apple Music. There are also clues that point to a discounted price of $7.99 per month for Prime members. Now, the prices are in euros, but with most streaming services, the prices tend to stay the same in dollars. Spotify, however, does have different prices in some European countries. You can check out a Tweet below with the code that Knobloch and AFTV News found, along with the specific images.

@caschy Looks like this code checks if the customer is a Prime member and applies the $7.99 discounted price. pic.twitter.com/wVHlY4B2kL

There’s also a mention of alternative pricing in the code, which may refer to a pricing plan for Echo users. The Verge received news from its sources that the Echo-only music streaming service will launch in a few weeks at the discounted price of $5 per month, which is similar to Pandora Plus. Knobloch was unable to find any specific reference to the date of the launch. However, the service is expected to arrive in early 2017.