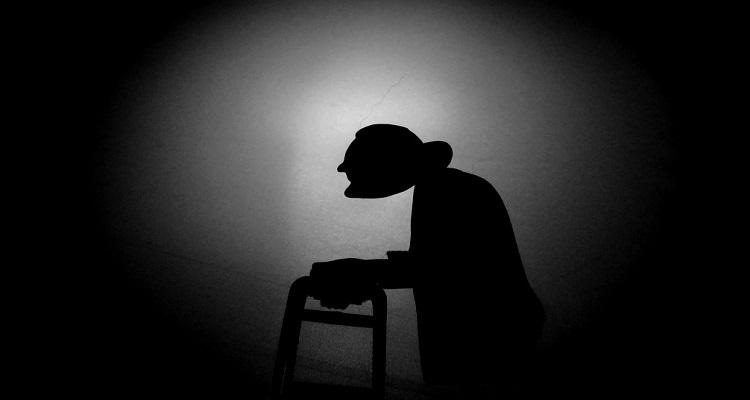 This is sure to make most of feel really, really old.

According to a news article by CBS Sports, NBA star DeMarcus Cousins has no idea who Paul McCartney is. He was asked last week if he had attended a Paul McCartney concert that took place at the Golden 1 Center. You can check out the tweet below.

DeMarcus Cousins was asked if he attended the Paul McCartney concert that opened Golden 1 Center last week. “I don’t even know who that is.”

Cousins’s career has been marked with huge successes. In 2013, he signed a four-year, $62 million contract with the Sacramento Kings. Also, back in 2014, he was part of the national basketball team that won the 2014 FIBA Basketball World Cup. Just recently, he won a gold medal along with Team USA at the Summery Olympics in Rio de Janeiro, Brazil. This year, he earned his second invitation to be an All-Star Reserve for the NBA All Star Games.

It’s not surprising that Cousins doesn’t know who McCartney is. He was born in 1990, way after The Beatles came out and subsequently disbanded. McCartney’s group, Wings, had also banded and disbanded as well.

The news of DeMarcus Cousins not knowing who Paul McCartney became a trending topic yesterday. Several news sites also covered the story as well. This isn’t the first time Cousins left reporters wondering what had happened. In the Summer Olympics, he was asked by a reporter,

“If you had one question to ask yourself, and you were standing down here, what would you ask?”

Check out his very straightforward yet ironic response in the following tweet below, which left the reporter perplexed.

DeMarcus Cousins isn’t letting the news faze him, however. Based on a recent tweet, it looks like this NBA star is having the last laugh.

I know who Chuck Berry is ?