Ahead of their IPO, Spotify Co-Founder Steps Down as Chairman 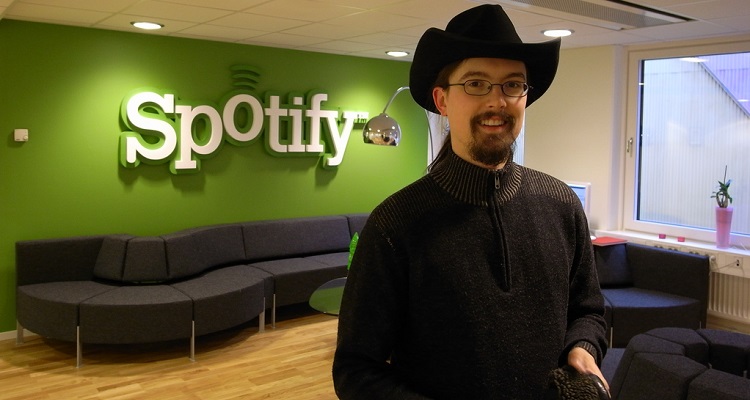 Spotify changes things up ahead of their planned IPO.

Yesterday, Spotify confirmed that co-founder Martin Lorenzton will be stepping down as Chairman of the company. CEO and co-founder Daniel Ek will take his place. This move comes as the company is now expected to launch their IPO early next year.

Along with having been Spotify’s Chairman, Lorenzton has also been a board member with Telia Sonera, which is Sweden’s national carrier. Earlier this year, they invested $115 million in Spotify.

Some insiders believe Lorenzton’s move may have to do with Spotify’s planned IPO launch. Spotify is rumored to be searching for a large office space to build their new headquarters in New York. Lorenzton’s departure may indeed be due to this. Daniel Ek is currently based in New York and not in Sweden. Others believe this may be also due to the company attempting to simplify their structure.

It’s unclear if Ek will permanently remain as the Chairman. Lorenzton, however, will not be leaving the company nor will he be leaving the Spotify board. He will continue serving as vice-chairman under Daniel Ek. You can check out Lorenzton’s tweet below.

The text roughly translates to:

“I look forward to another 10 years with Spotify as vice chairman and walking and talking every day with [Daniel].”

The company recently announced that they have reached 40 million subscribers. However, it’s still out of long-term licensing contracts, putting them in a bad position ahead of their public offering. Amazon had reportedly locked down solid long-term deals with the Big 3 ahead of launching Amazon Music Unlimited. Apple Music is reportedly paying 58% of their revenue to major record labels. They’ve also agreed to pay 71.5% of subscription revenues to music rights-holders here in the States.