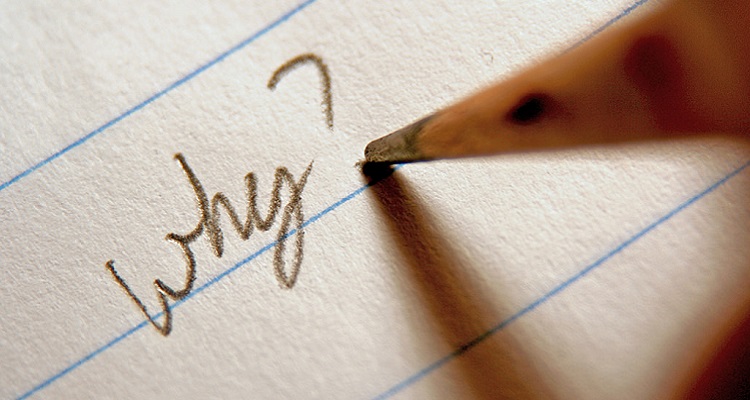 “People seldom do what they believe in. They do what is convenient, then repent.” – Bob Dylan

The above words penned by Bob Dylan have never been truer, especially for the singer-songwriter himself. Five days after Dylan received the coveted Nobel Prize in Literature, his website finally acknowledged the prize. However, it took less than 5 days for the mention to be removed.

“WINNER OF THE NOBEL PRIZE IN LITERATURE.”

The statement can now be found in a paged snapshot at archive.org.

Dylan is known for being a reclusive character. He also has a reputation for dismissing any kind of fanfare or praise. He once snubbed President Barack Obama in the White House after giving a performance.

The same day the award was announced, Dylan played at Las Vegas. He made no mention, however, of receiving the award.

Danius told the Guardian that she wasn’t worried at all if the singer doesn’t appear at the November 10 ceremony.

“I think he will show up. If he doesn’t want to come, he won’t come. It will be a big party in any case and the honour belongs to him.”

The Nobel Prize of Literature award comes with 8m kronor, or $1.16 million.

Refusing to receive the Nobel Prize goes in line with Bob Dylan’s character. He once said,

“What’s money? A man is a success if he gets up in the morning and goes to bed at night and in between does what he wants to do.”

Digital Music News has reached out to the songwriter’s manager, with no comments yet.