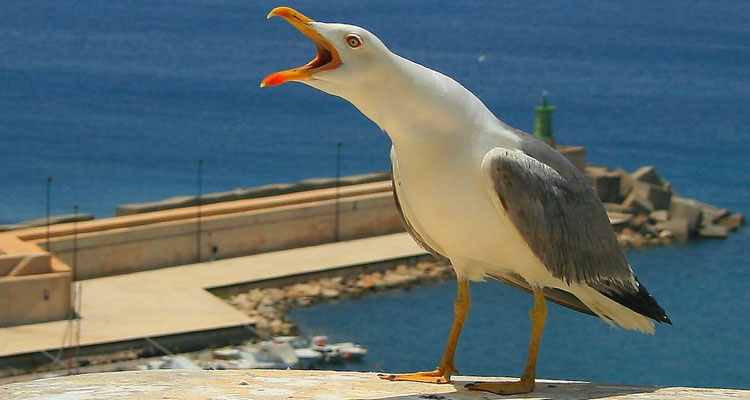 Looks like Ari Herstand isn’t the only getting hated these days.  After a splash of hate from Bank of America, Pandora’s stock remains guttered this week.

It’s been a really rough week for Pandora.  Wall Street is pounding the company’s stock amidst structural and financial concerns.  And this morning’s quarterly financials showed another huge loss.  But the biggest lingering concern is whether Pandora can compete with Spotify, Apple Music, and Amazon Music.

Can they join the ranks of the mega-streamers?

No f*&ing way, according to Bank of America.

In a blunt opinion issued earlier this week, the mega-bank doubted that Pandora could ever reach 10 million streaming subscribers.  The ‘too big to fail’ Bank of America, which received $20 billion in bailout funds in 2009, downgraded the stock from ‘Neutral’ to ‘Underperform’.

“…we think it will be hard for Pandora to attract 10-15 million paying subs.”

BoA analyst Nat Schindler says Pandora is five years too late to this party.  Big gorillas like Spotify have already claimed the juiciest subscribers, Schindler posits.  That is, despite Pandora having 78 million active streamers to convert.   “Even with Pandora differentiating on auto playlist creation, we think it will be hard to attract 10-15 million paying subs,” Schindler declared.

“Especially because switching users off other services that have invested time in building out their personal playlists will be extremely difficult.”

Wall Street is watching, though it should be noted that Goldman Sachs still rates Pandora as a solid ‘buy’.  Goldman is also heavily invested in Spotify, so perhaps they’re bigger believers in this whole digital music thing.

But back to Pandora.  Despite big losses, this company has bigger plans.  Indeed, cofounder and CEO Tim Westergren is swinging big — really, really big — with a major streaming service launch planned by the end of this year.  That follows a massive move into ticketing with a $450 million purchase of Ticketfly, part of a ‘full stack music service’ ambition.

Schindler pooh-poohs most of that, noting that near-term expenses are likely to skyrocket.  “We expect the subscription service rollout will create near term pain in FY17 as Pandora markets their new low gross profit service and royalty costs increase pushing out profitability further,” Schindler concluded.