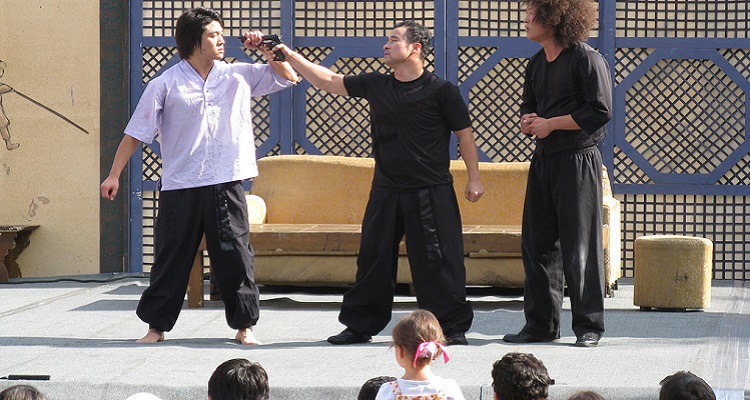 To say that YouTube and GEMA have had a contentious relationship is a huge understatement. For the past seven years, German users did not have access to music content on Google’s top video website.

All that changed today, however, as YouTube and GEMA have finally struck a deal. German users will finally have access to more music content through the top video streaming company. The changes will take place effective immediately.

YouTube posted the announcement today. The company wrote in their blog,

“This agreement reflects a long-held commitment that composers, songwriters, and publishers should be paid fairly, while ensuring fans can enjoy their favorite songs and discover new music on YouTube. That commitment has helped YouTube evolve into an important source of promotion and revenue for musicians. As such, we continue to invest in our rights management system, Content ID, to protect rights owners while continuing to innovate and create new and exciting…features such as VR and 360, that can heighten the music experience on YouTube even more.”

YouTube stopped showing music videos in the country back in April 2009, which is when their 17-month deal with GEMA came to a close. Back then, Google shelled out a set per-stream fee for licensed videos to the performance rights organization. According to Google, GEMA wanted to raise their per-streaming fee to 12 euro cents per streamed video. GEMA disputed the claim, however, saying they only wanted 1 euro cent plus a breakdown by composer. GEMA received criticism for their stance, not only by Google, but by other music labels as well, such as Sony. Edgar Berger told Billboard back in 2011,

“I suspect that some members of GEMA’s supervisory board have not yet arrived in the digital era. We want to see streaming services like VEVO and Spotify in the German market. Spotify must not be blocked by GEMA any longer. Artists and music companies are losing sales in the millions.”

To celebrate their deal with GEMA, the company posted a link to a playlist featuring 200 popular music videos. You can check out the video below, starting with Starboy’s The Weeknd featuring Daft Punk.