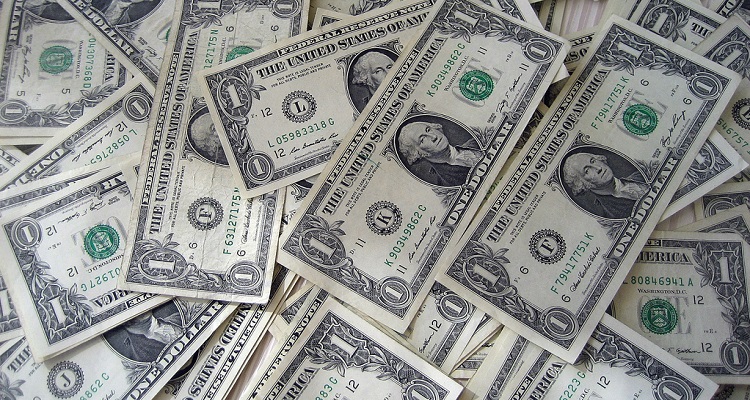 Concerts and albums still bring in big numbers for Taylor Swift, Rihanna, and Adele, among others. 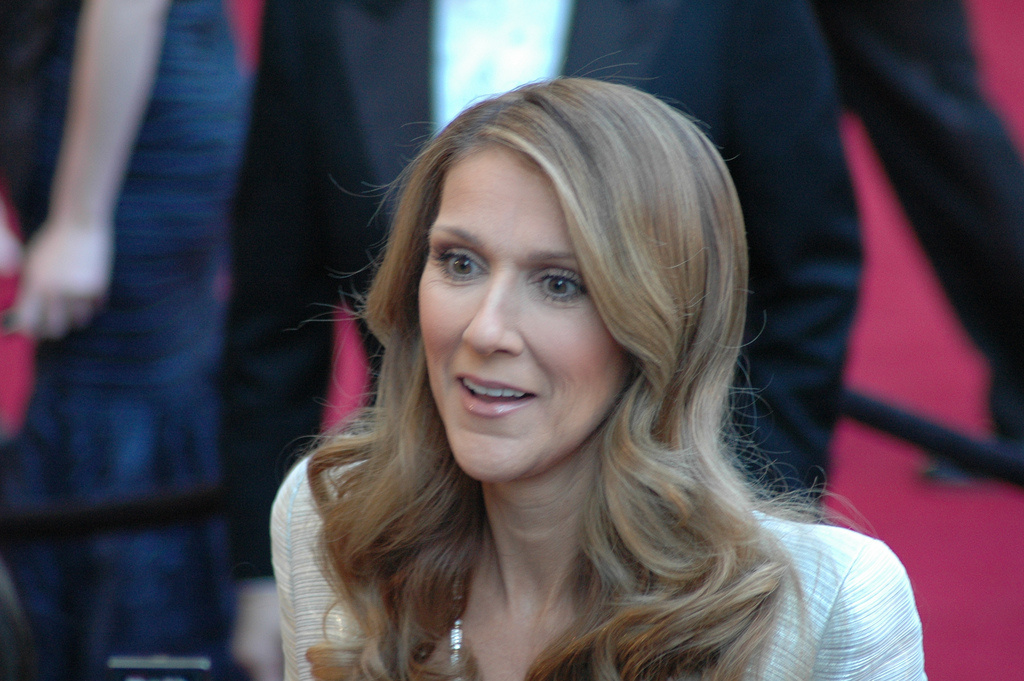 Coming in at the bottom of the top 10 is Celine Dion. According to Forbes, she’s earned most of her money through her gigs at Caesar’s Palace in Las Vegas. 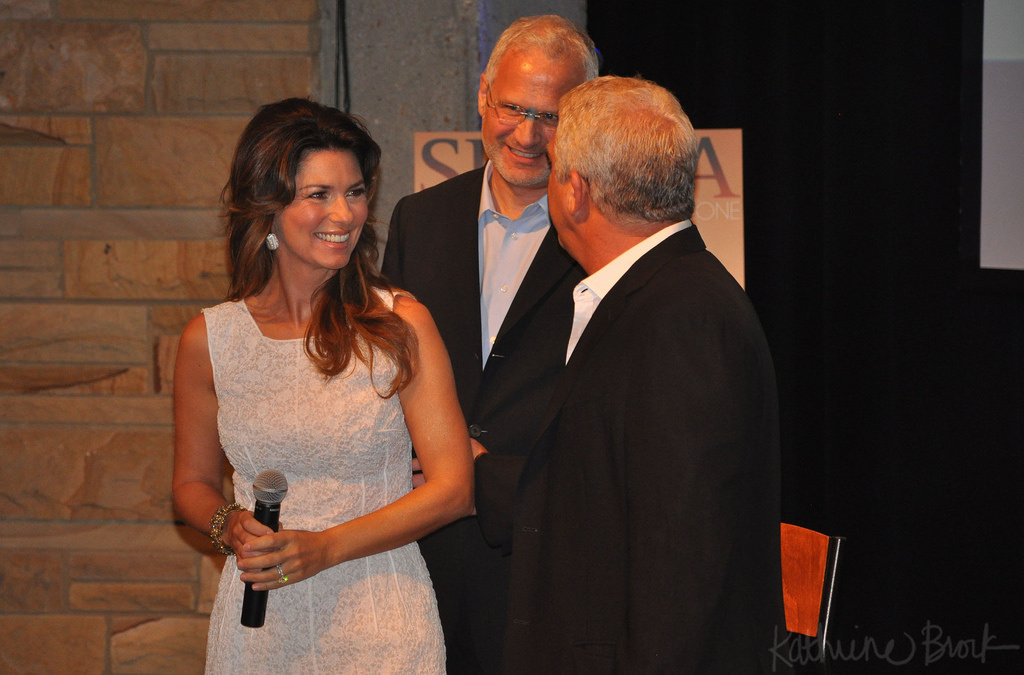 Shania Twain enters the list as the highest-paid female country star this year. Like Celine Dion, Twain earned the bulk of her cash through a Las Vegas residency. 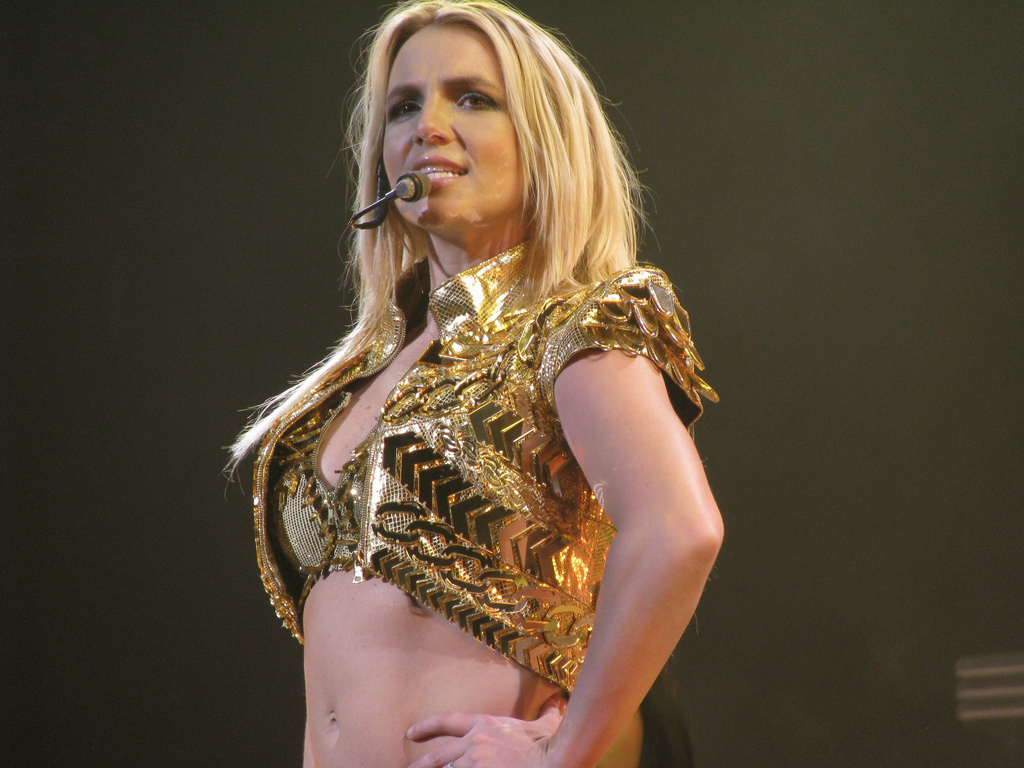 Spears earned the bulk of her money through her 2-year $35 million deal never does anyone harm. She has also released her 20th fragrance through Elizabeth Arden, and a game with Glu Mobile. 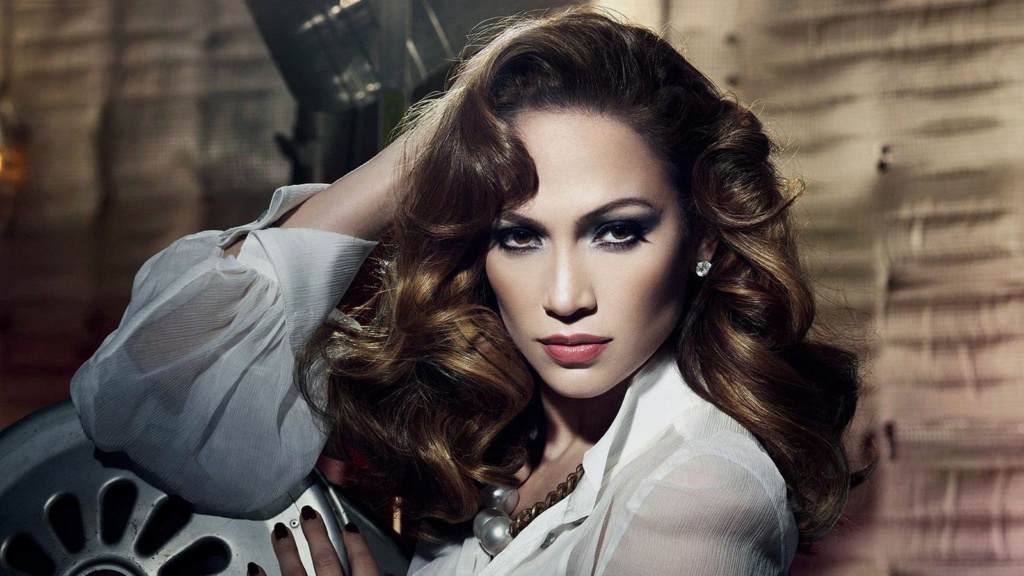 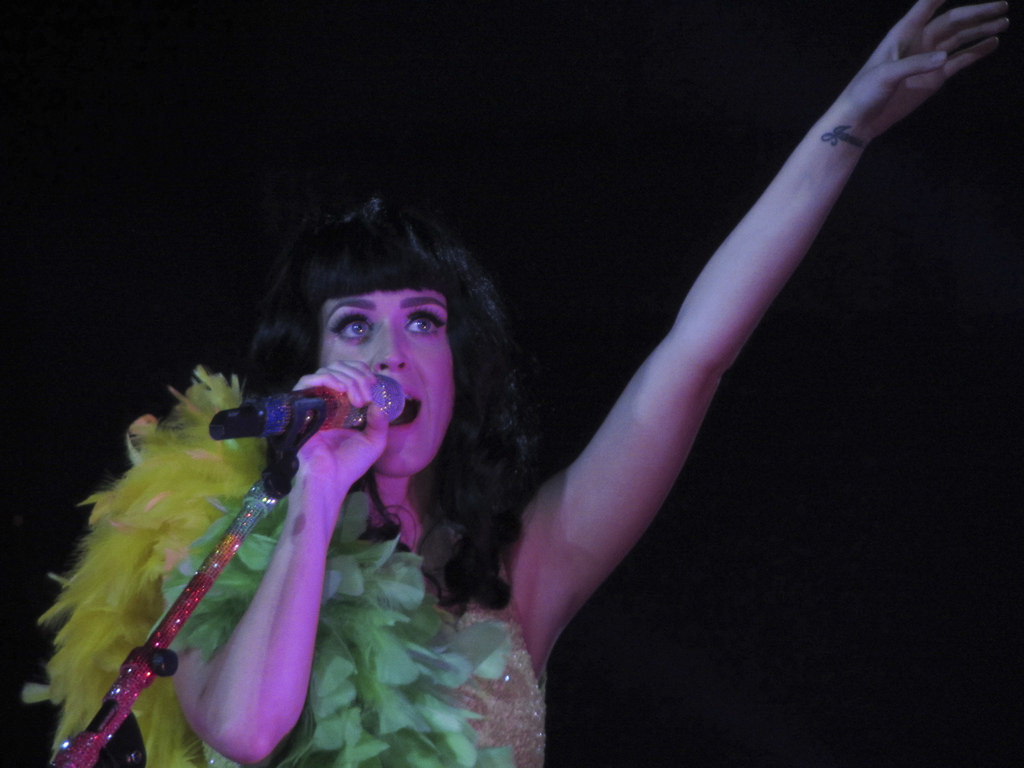 Katy Perry still brings in top dollars, thanks in part this year to her $204 million Prismatic World Tour. She’s also earned million in deals with CoverGirl, H&M, and Claire’s. 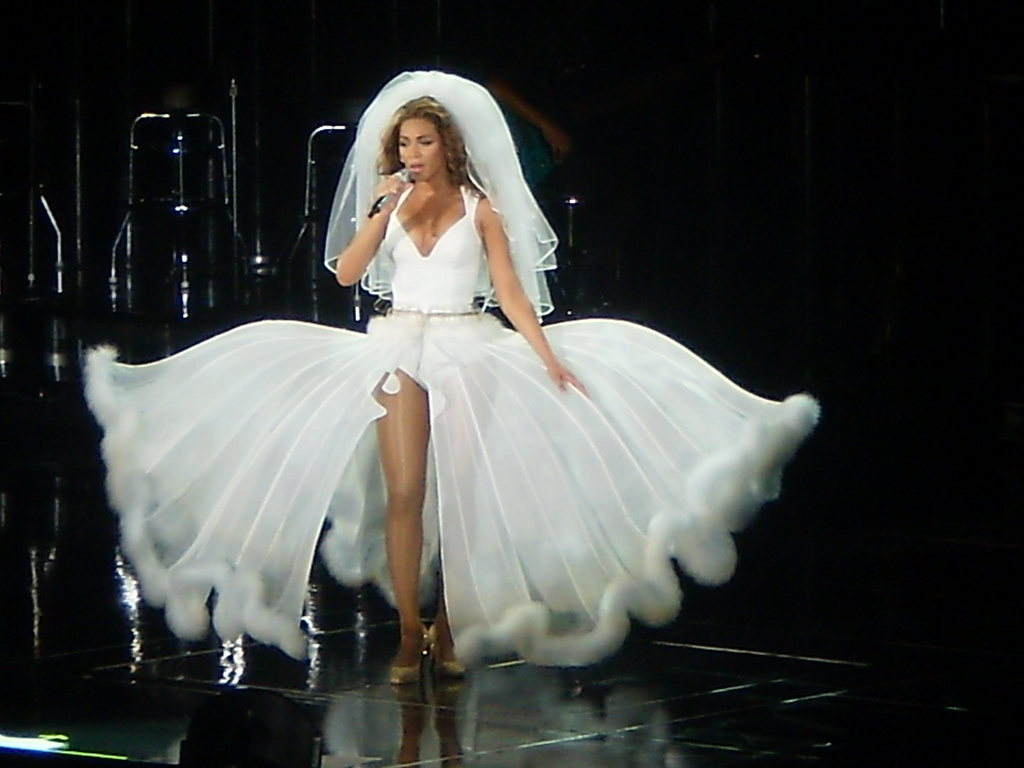 Image by Caroline Delaney (CC by 2.0)

It doesn’t hurt to have a number 1 album for several weeks. Her Formation World Tour grossed over $250 million, making for sweet income. 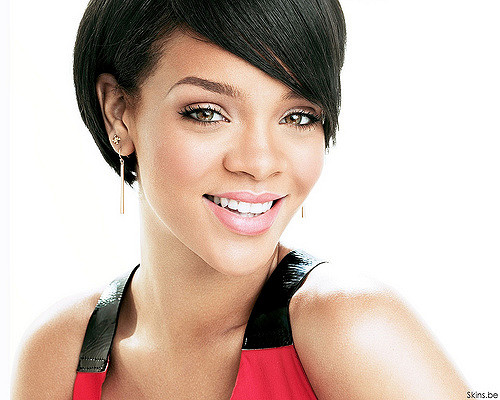 At just 28 years old, Rihanna scored her 21st top single, trying it up with Elvis Presley, according to Forbes. She’s also got endorsement deals with Dior, Puma, and Samsung. Her radio hits and tours still bring in a lot of cash. 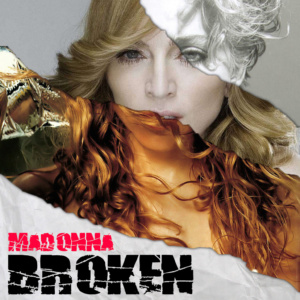 Image by richard.handcandy (CC by 2.0)

Don’t count out Madonna just yet. At 58 years old, she still brings in large sums of cash. Her Rebel Heart tour grossed $170 million. She also makes millions in clothing and perfume. Forbes estimates her net worth at $560 million. 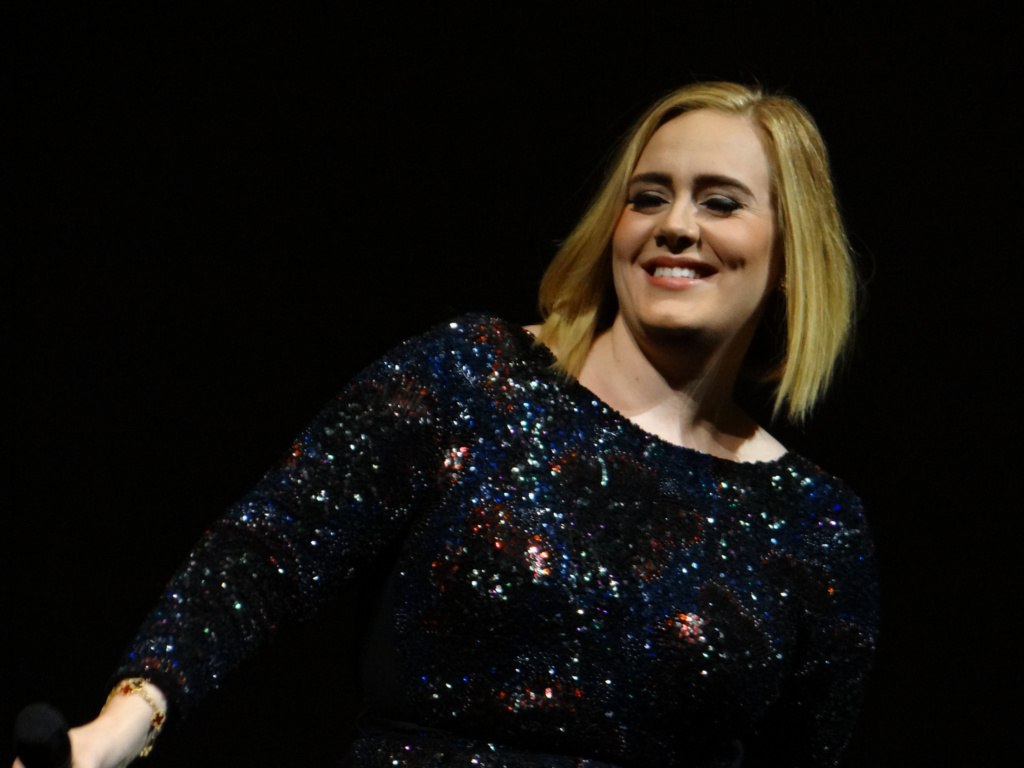 Image by Kristopher Harris (CC by 2.0)

According to Forbes, Adele is a rarity among musicians. She makes the bulk of her income from album sales. She also rakes in millions per night for arena shows. 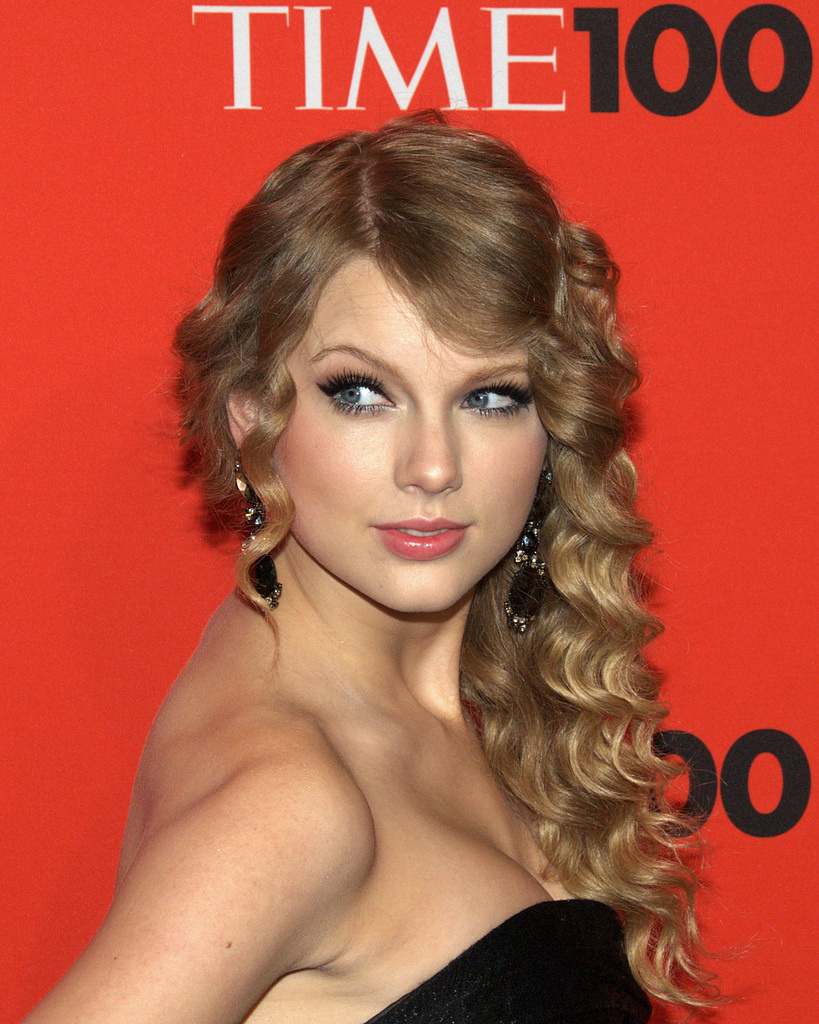 Taylor Swift earned double of what Adele brought in. Her North American touring record stands at over an impressive $200 million. Her 1989 World Tour brought in a quarter of a billion dollars. She also earns money through her deals with Diet Coke, Apple, and Keds.