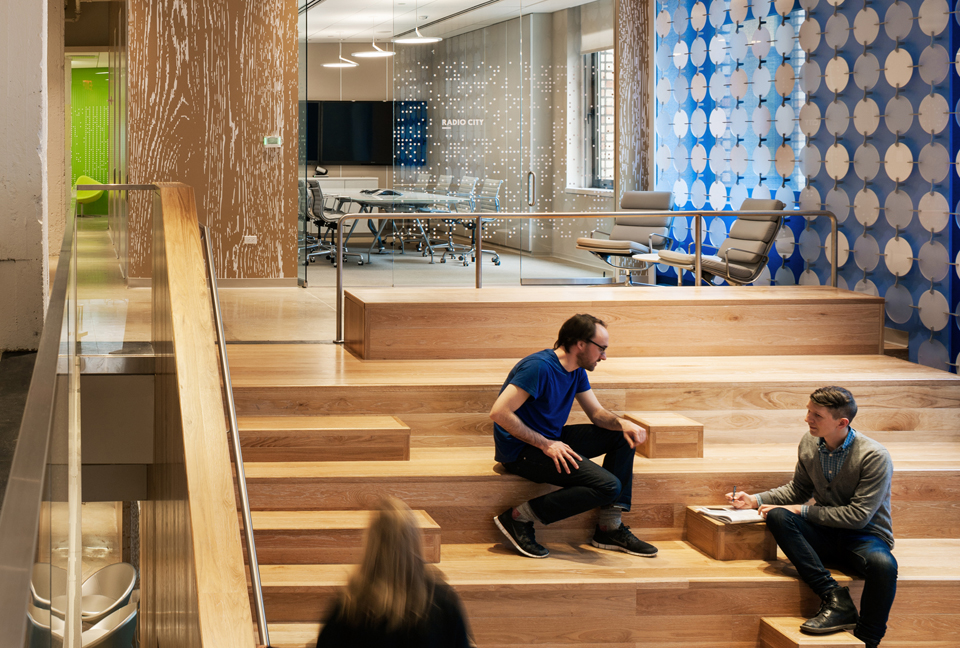 Pandora is vowing to hire more ’employees of color’ over the next few years.  But what exactly is an ’employee of color’?

Pandora has just announced a sweeping affirmative action program, one designed to curb criticism from diversity advocates.  Specifically, the company announced plans to increase its ’employees of color’ from 35% to 45% across four major offices.  Those include the company’s headquarters in Oakland, as well as major satellite offices in New York, Chicago, and Los Angeles.

The program was announced on Monday by Chief Human Resources Officer Kristen Robinson.  “Pandora strives to mirror its community,” Robinson said.  “We aim to reflect the evolving makeup of our local workforce by increasing the percentage of our U.S. employees of color from 35% to 45% by the year 2020, starting with our main hubs (Oakland, New York, Chicago, and Los Angeles).”

“The breakdown for representation within each race and ethnic group will be informed by each local community of which Pandora is a part.”

But how will people be categorized as being ‘of color’?

Ultimately, Pandora aims to achieve ‘promotion parity’ across racial, ethnic, and gender categorizations.  “Pandora seeks to build a career-defining workplace, where there are equal opportunities for advancement at all levels,” Robinson continued.  “We will continue to refine our people practices to address bias and grow underrepresented employees as leaders, with the ultimate aim of achieving gender, racial and ethnic promotion parity by 2020.”

The move isn’t isolated, and follows similar steps by tech giants like Apple.  For years, tech companies have been criticized for being overly white, and contributing to racial, ethnic and gender inequalities.  But those complaints have been met with considerable counter-arguments.  Tech has long been considered a meritocracy, and critics like Michael Arrington have questioned whether gender limitations are more imagined than real.

Then there’s the question fo whether a race-based, color-focused hiring practice the best way to build diversity.  Is that an effective approach?  Enter the ‘mirror effect,’ which refers to a tendency of companies and executives to hire people like them, regardless of whether that overlaps with race or gender.  An overly-intense focus on Ivy League graduates, for example, might satisfy ‘of color’ requirements, but fail to attract candidates with truly differentiated or disadvantaged backgrounds.

Either way, this plan is rolling ahead.  “At the end of the day, this is about building a better collective future,” Pandora CEO and co-founder Tim Westergren said.  “Pandora is invested.”