Band Pays $1 Million to Open for Motley Crue, Gets Sprayed With Urine 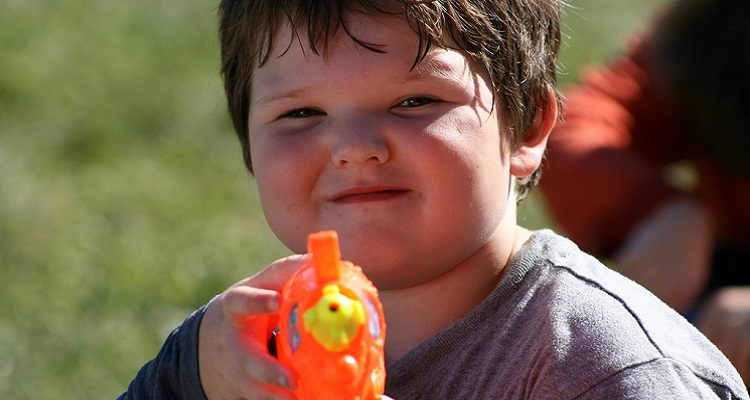 Motley Crue was known for their bad boy antics. $1 million later, the Raskins found out the hard way.

Mötley Crüe is now facing a serious lawsuit by a former opening act, a group effectively swindled and terrorized.   Logan and Roger Raskin, the two members of the Manhattan rock group, The Raskins, are now suing the band for $30 million.

The Raskins paid $1 million to Motley Crue to open for the band back in 2014.  That seems like a borderline scam, especially since few have even heard of the group.  But adding insult to that injury, the group says they were treated with extreme disrespect while on tour.

The Raskins state that the 2014 tour was sabotaged by months of hazing.  According to The Raskins, they were forced to play short sets in largely empty venues, with Motley’s manager refusing to open the doors to venues on time.  Their sound mix was either turned off or interfered with during their shows.  They couldn’t sell merchandise, nor did they have any dressing rooms. They were also physically struck with heavy equipment.

The New York Post article article specifically points out one event.  At a stop in Darien, Connecticut, Mötley Crüe’s road crew ran out on stage in monkey masks and doused The Raskins with “water guns filled with urine.”

The Raskins describe themselves as a rock, retro, alternative, and pop-rock group.  In a 2014 press release, Logan Raskin said about his band,

“We work and strive extremely hard for success with our music. We write and perform because it’s our passion. It’s what we love to do.”

You can check out the group’s single, We Had It All, on YouTube (embedding is disabled for this video).

Neither group has commented on the article, nor the alleged events surrounding the 2014 tour.  We’ll have more as the lawsuit moves forward.