Did the Pharmaceutical Industry Kill Prince? 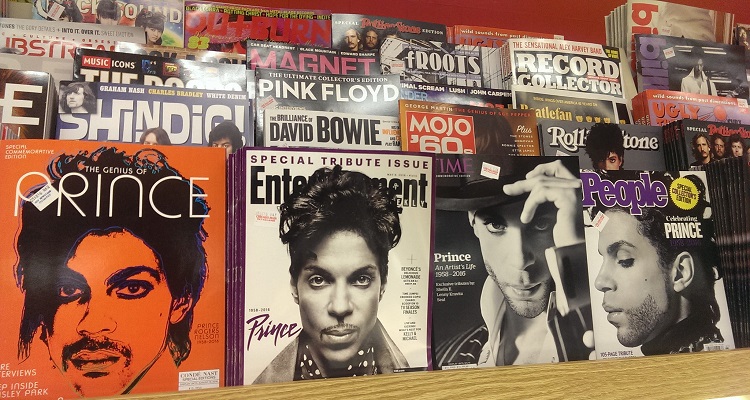 Nobody knew that Prince was an addict.  Then again, the drug Prince was taking — Fentanyl — was totally legal.  Now, federal investigators are looking into the practices of a pharmaceuticals company selling that very drug.

It was a sad day in America, and it could have been prevented.  Prince, an icon of modern pop music, passed away from a massive opioid overdose.  The world quickly learned that Prince was addicted to Fentanyl, one of the most powerful drugs in the world.  Yet that drug, which is 50 times more powerful than heroine, is completely legal with a prescription.

Fentanyl not only killed Prince, it has also killed tens of thousands of others.  But who are the pharmaceutical companies pushing Fentanyl on addicted users?

Now, federal investigators are looking into one of the leading companies that distributes Fentanyl in the United States.  In an investigatory piece published Tuesday in the Wall Street Journal, serious questions were asked of Insys Therapeutics, Inc.  That’s the world’s top manufacturer of a variant of Fentanyl, the synthetic opioid that makes heroine look like aspirin.  And yet, it’s 100% legal. 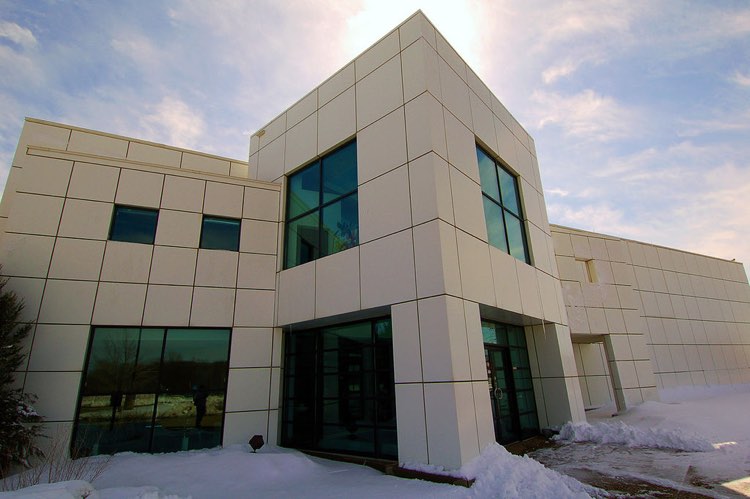 It was a great strategy for making money, but also killing victims like Prince.

And all the while, fueling a growing black market for people to get the drug without a prescription.  In fact, the statistics show that nearly 30,000 people die from Fentanyl overdoses a year, with every dose moving through a doctor’s office at some point.

Prince wasn’t specifically mentioned in the report.  And at this late stage, it remains unclear where the singer sourced his drugs.  No arrests have been made, though a network of friends using bogus prescriptions has been alleged.  That suggests a rampant culture of over-prescribing, with little-to-no scrutiny of actual conditions.

Insys says its hands are clean, and denies bribing the doctors in question.  But the Wall Street Journal outlined a cynical plan to push massive amounts of drugs to unwitting victims, most of whom plunged into addiction.   Most weren’t late-stage cancer patients, the intended target of the drug.  “Just a handful of doctors, many with close ties to Insys, are responsible for outsize levels of prescribing of Subsys,” the Journal wrote, citing government databases, court documents and employee interviews.

“Of the top 20 physician-prescribers of Subsys to Medicare patients in 2014, more than half were also among the 20 largest recipients of consulting and other fees from Insys that year, a Journal analysis of recently released federal data shows.”