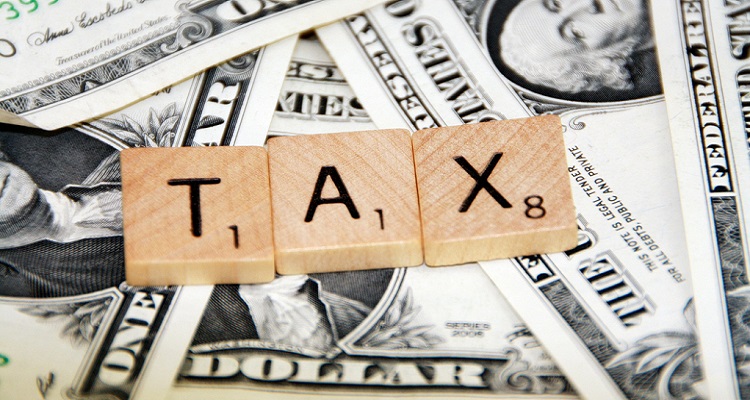 How much will Apple lose on the iPhone if Donald Trump follows through on his campaign promise against China?

It’s no secret that Donald Trump is against Chinese manufacturing.  Back in May, he told supporters that China is “raping” the United States.  He also accused the country of manipulating its currency as well as promising 45 percent “defensive” tariffs on Chinese imports.

Donald Trump promised to force Apple to build their computers and iPhones here in the United States. The president-elect’s logic? By forcing a 45% tariff on Chinese goods, the United States would then become an attractive place for Apple to manufacture their own devices. But, what exactly does this mean for Apple and the iPhone?

Take a look at an op-ed article in The Global Times, China’s hypernationalist state-run newspaper. If Donald Trump follows through on his plan,

“China will take a tit-for-tat approach then. A batch of Boeing orders will be replaced by Airbus. US auto and iPhone sales in China will suffer a setback, and US soybean and maize imports will be halted. China can also limit the number of Chinese students studying in the US.

Trump as a shrewd businessman will not be so naïve. None of the previous presidents were bold enough to launch an all-out trade war against China. They all opted for a cautious line since it’s most consistent with the overall interests of the US, and it’s most acceptable to US society.”

So, what does this mean for Apple? The company produces their iPhones in China-based manufacturer, Foxconn.  According to the China Internet Association, there are an estimated 131 million iPhone users in the country. Donald Trump and his Chinese tariffs would cause Apple to lose millions in China, alone.

However, Forbes’ John Kang points out a huge loophole in the president-elect’s plan.

“The one flaw in this foolproof strategy? Apple can easily avoid taking the hit from Trump’s China tariff by moving production to another country—one even cheaper than China.”

The China-run op-ed also points out another serious consequence if Donald Trump follows through on his plan.

“If Trump wrecks Sino-US trade, a number of US industries will be impaired.  Finally the new president will be condemned for his recklessness, ignorance and incompetence and bear all the consequences.”

However, in good news for Apple as well as consumers, China is very, very suspicious, of American media.  In fact, the entire “all-out trade war” against China may simply be made up.

“We are very suspicious the trade war scenario is a trap set up by some American media to trip up the new president.”