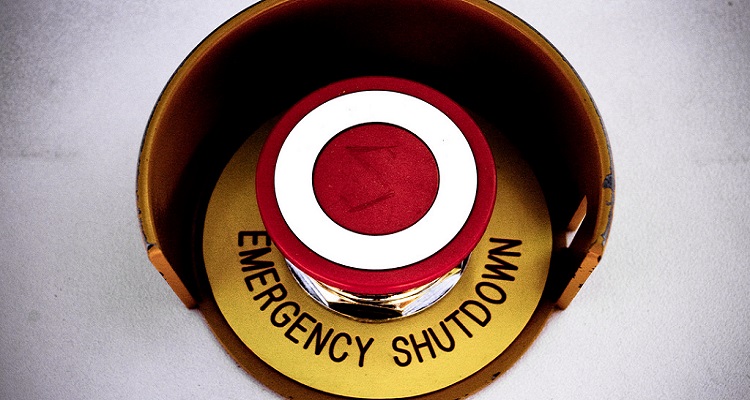 According to Alexa.com, the popular French torrent site ranked #11 in French websites, and 442 all over the world. Zone-Telechargement.com had millions of visitors.

The tweet estimated that the website caused over €75 million in damages alone. Zone Telechargement offered direct film, games, and music downloads, among others.

The National Gendarmerie also took down a second site. Direct-download site DL-Protect also went offline. However, the Twitter account didn’t give details on this. Alexa ranks DL-Protect as the 19th top French site, and #823 around the world. Zataz.com broke the news, and wrote that both sites generated €10 million in revenue.

TorrentFreak reports that SACAM will issue an official comment later on today.