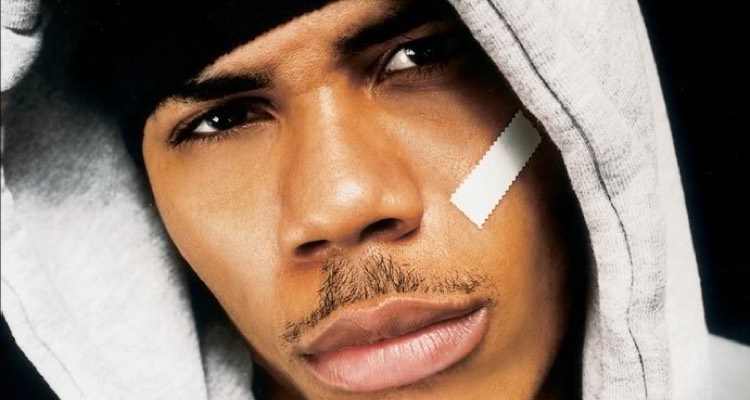 Stars of the music scene who, despite the huge wealth and deep bankrolls, really need to do better at the table.

Recognisable by a single plaster on his check, Cornell Iral Haynes, Jr., better known as Nelly, the American rapper and actor, kicked off his successful solo hip hop career in 2000 with the smash hit album, Country Grammar. His third single, Ride Wit Me, went top ten in many countries all around the world, instantly making him a global star. He followed this up with another gold selling record, Nellyville, which included the tracks Hot in Here and Dilemma featuring Kelly Rowland, songs that still regularly make playlists today. Away from the nightclubs and massing crowds that his fame has bought him, he runs the non-profit organization 4Sho4Kids and is the owner of an energy drink called Pimp Juice, which shares its name with one of his songs. One further passion he has is for poker, going so far as to even playing in the 2007 World Series of Poker Main Event. He was also a regular on the PokerStars European Poker Tour circuit, which will soon be replaced by the PokerStars Championship and Festivals from next year. Hopefully the new format will work out better for him as he has taken out far less than he has put in over the years, cashing just $5,153 so far.

Known globally as the ‘Empress of Soul’, Gladys Knight wrote in her autobiography that she considered herself to be suffering from a gambling addiction with baccarat and sports betting. In the book, “Between Each Line of Pain and Glory: My Life Story”, Gladys wrote about her ten-year ordeal in which she won less than she bet. While she loved sports betting, it was her addiction to Baccarat that would cost her tens of thousands of dollars in just one table sitting. In the late 1980’s, Knight finally turned to Gamblers Anonymous following a high-stakes binge that had cost her $45,000. The singer of Midnight Train to Georgia and Heard it Through the Grapevine admitted in the same book that she cared little for the money she lost but found help she needed because she was gambling rather than taking care of her son.

Another titan of the hip hop world, Jay Z, real name Shawn Carter or even Mr Beyoncé, is, thanks to songs such as Empire State of Mind, is one of the most successful hip hop artists of all time, with the bankroll to prove it. This is largely because he knows a thing or two about investments and has made as much money in business as he has in the recording studio. The one-time president of Def Jam Records, is also the founder of Roc Nation, as well as being the founding creator of clothing line Rocawear. Amazingly he is also a certified sports agent, that specialises in both baseball and basketball. Basically, he has earnt over $500 million between business and performing, proving himself to be a shrewd money handler. Where he is not so efficient is in the casino, a favorite hobby of his. Obviously, he can afford the odd bad beat but, as a bit of a fish when it comes to blackjack and poker, he is another who has probably lost count of how much he has lost at the high-stakes tables he regularly visits. It has been claimed that, on a trip to Las Vegas, he lost $500,000 in a single high-stakes poker hand, which he probably barely even noticed.

Curtis “50 Cent” Jackson is another who enjoys an ill-advised gamble, especially given that he never stakes as little as his namesake, $0.50, on a bet. No, Fiddy prefers to go all in at way higher, once even famously betting as much as $1 million on his friend at the time, Floyd Mayweather Jr, when he took on Oscar de le Hoya in Vegas a few years back. Also, in 2012, he placed a winning bet of $500,000 on the New York Giants against the 49ers in the NFC Championship. Despite, doing well on some bets, he once penned the following unintelligible lyrics for his 2007 track, What You Got; “I got a gambling problem. I bet you **** I’mma be back bustin’. But you won’t notice me when that gat dumpin’, you wan’ bet?. I lost money when I bet on Roy. Won money when I bet on Floyd, I’m the one that bet on boy.”, and, true to form, Fiddy has previously filed for bankruptcy despite earning millions, the silly thing.

For the rest of us that can be trusted to play nicely with others, we can do so at a casino, especially an online one, where there is plenty of fun and thrills to be had to suit any bankroll. Betting and playing casino games online has never been easier thanks to the advent of smartphone technology.

Now, players sign up to their preferred site and play along through an installed app and deposit the maximum they wish to spend making it super simple to watch and cap your spending.