The Turtles are About to Get Paid $99 Million from SiriusXM 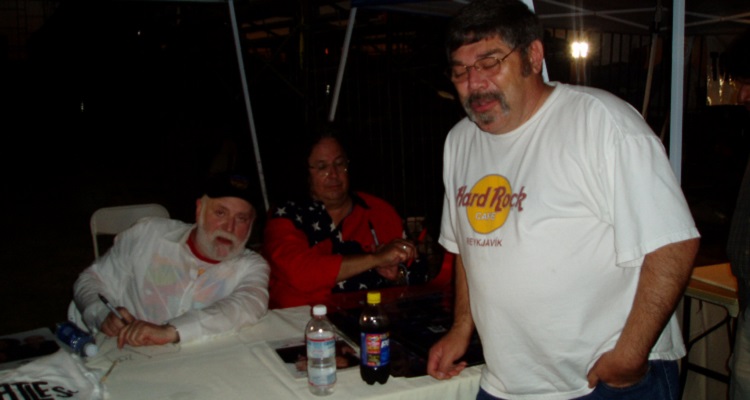 Why are Flo and Eddie so happy together? Former The Turtles band members got $99 million from SiriusXM.

SiriusXM will pay up Flo and Eddie Inc at least $25 million for illegally playing The Turtles songs. According to The New York Times, SiriusXM faced a three lawsuits from Mark Volman and Howard Kaylen, formerly of The Turtles.

The lawsuits claimed that SiriusXM played The Turtles songs without permission. Flo and Eddie claimed protection under California, New York, and Florida state laws. Sony, Universal, and Warner followed suit. The lawsuit comes over an obscure aspect of copyright law: recordings made before 1972. Federal copyright on songs began after 1972.

The settlement guarantees Flo & Eddie $25 million. The Turtles will receive an additional $15 million if they win their New York and Florida appeals. In addition, the broadcasting company agreed to a 10-year license, paying a 5.5% royalty rate for playing. The filing states that the amount may equal “between $45 million and $59 million.” The payments apply only to pre-1972 songs.

In October 2014, Judge Mary Strobel ruled that SiriusXM could not “continue to play those tracks without properly getting licenses from all parties involved.” Under California law, songs

According to The New York Times, the settlements leave some issues unresolved,

“…including the underlying legal question of whether state laws allow the owners of older songs to control performing rights for those recordings.”

You can check out the settlement ruling below.