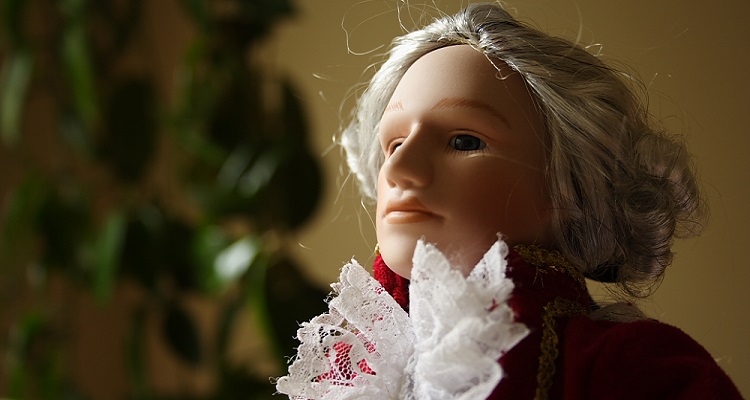 Image by Szymon Buhajczuk (CC by 2.0)

Unlike other top artists and record labels, I’m pretty sure Mozart himself didn’t spend any money on promotional advertising.

It’s no secret that major record labels spend millions in promoting top artist music albums. Every year, labels and artists alike vie for the top spot of top-selling album. They spend hours on producing high-quality musical content. In 2015, Adele’s 25 took home the honor. In 2014, Taylor Swift scored with 1989 in the digital arena, narrowly beating out Disney’s Frozen soundtrack. But, would you ever consider Mozart to take home the top prize this year?

That’s exactly what happened. Billboard reports that Mozart 225: The New Complete Edition shifted 1.25 million total CDs since its release just five short weeks ago. The collection beats out other CDs like The Life of Pablo and Views. The collection contains a whopping 200 compact discs. It presents every single work by the classical music giant. It features 600 world-class soloists and 60 orchestras. Total play time is 240 hours, excluding reading additional material included.

Universal spent 18 months on the album on just curation and planning. They declared Mozart 225 “most authoritative, complete and scholarly box set ever devoted to the work of a single composer.”

“It is wonderful to see the reaction to this box set, which is the fruit of years of scholarship, planning and curation.

Mozart’s immortal melodies, no less than The Beatles or Abba, are in some way part of all our lives – and this Edition is the perfect way to celebrate that on his 225th anniversary.”

Decca and Deutsche Grammophon produced Mozart 225 in collaboration with the Salzburg Mozarteum Foundation. On e-commerce giant Amazon, the album is available for $332.93 and free shipping. Amazon UK sells the album for £420.25 plus £1.26 UK delivery.