Spotify Walks Away From SoundCloud Acquisition 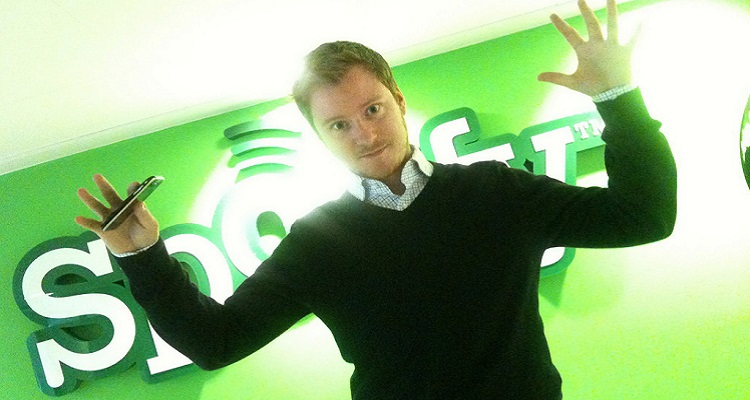 Spotify says no to this SoundCloud deal. Why? Three letters: IPO.

Back in September, the Financial Times reported that Spotify might purchase streaming competitor SoundCloud. The firms were in advanced acquisition talks. If successful, Spotify would hold a stronger position against competitors, including Apple Music, Amazon Music Unlimited, and Pandora. SoundCloud had a value of around $700 million. Back in June, the company raised $100 million from a group of investors, including Twitter.

Now, the Financial Times is reporting that the acquisition deal has fallen through. Spotify has set its sight on their upcoming IPO. A source told FT that the company would slow down their IPO plans considerably if it acquired SoundCloud. Reasons for slowdowns include costs, as well as SoundCloud licensing agreements.

It’s no secret that Spotify aims to pursue an IPO next year. In September, the company hired real estate firm JLL to purchase a large office space in New York. Spotify wants to build their headquarters in the state. The following month, co-founder Martin Lorenzton stepped down as Chairman. CEO Daniel Ek took over. Lorenzton reportedly stepped down to simplify the company’s internal structure ahead of their IPO. He will continue to serve as vice-president.

Financially, however, Spotify is in a rough spot. The company is valued at $8 billion. Yet, in just this year alone, the company has seen several high-profile departures. In August, the company lost Chief Revenue Officer Jeff Levick. They also lost top European sales executive Jonathan Foster. Since its 2008 launch, the company has yet to post any profit. Bloomberg questioned if the company could live up to its $8-$8.5 billion valuation. The Swedish music streaming company also reportedly pays out $0.85 out of every $1 earned. They’re also out of contract with the Big 3 record labels.

The acquisition would’ve strengthened both companies’ position in the growing music streaming market. In just 18 months, Apple Music sports 20 million subscribers. Spotify reached the 40 million mark after 8 years in the market, however. Furthermore, Apple and Google can spend millions in advertising, whereas Spotify and SoundCloud cannot.