Madonna and Lady Gaga Accused of Lying About Their Violent Rapes 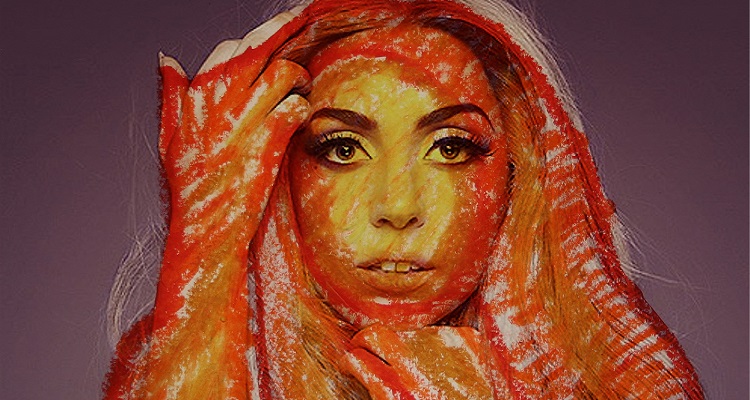 Image by Steven Viemeister (CC by 2.0)

Would either of these singers fabricate something so serious?  Now, Piers Morgan has launched an all-out Twitter offensive against Lady Gaga and Madonna, accusing both of making up their rapes.

Lady Gaga made headlines last week after admitting she suffered PTSD.  She told a group of young LGBT people in New York she was raped, with major mental damage the result.  NBC’s Today show taped and aired the segment.

Madonna confronted her own sexual assault at knifepoint during an acceptance speech at the Billboard Music Awards.  The horrific nightmare occurred on a rooftop, while the singer was still struggling.  Madonna was only 19 years old at the time, but first shared the story a few years ago.

@Madonna your speech at the Billboard Music Awards was inspiring. You’re so brave & strong. Thanks for being that for us girls we need that.

Serious stuff.  But could something so serious be totally made up?  Now, top British journalist Piers Morgan is expressing serious doubts about both singers’ versions. On Monday, he tweeted:

I don’t know who you are, let alone tell you that you weren’t raped.
I remain sceptical about Madonna & Lady Gaga’s claims. https://t.co/A8kmcBeJJI

Users on social media quickly scrutinized and harshly criticized the comments. Piers Morgan didn’t back down, however. The former CNN host said,

No.
Lady Gaga & Madonna have both made ALLEGATIONS of rape many years after the event.
No police complaint, no charges, no court case. https://t.co/N8oWjcMKAC

I don’t think all claims of rape should be necessarily accepted as fact without proper criminal investigation, do you? https://t.co/ogFjSUmgTU

According to Morgan, Lady Gaga and Madonna have both used the stories to promote themselves as artists. In Lady Gaga’s case, her rape and PTSD allegations are merely marketing stunts to promote her upcoming album.

I come from a big military family.
It angers me when celebrities start claiming ‘PTSD’ about everything to promote themselves. https://t.co/IeSiGQkOjb

@piersmorgan I’ve work w/ our VP Joe Biden on helping educate people about why women don’t report, would love to share it w/ you some time.

I know numerous soldiers with PTSD, it’s a very serious thing.
I also know people who claim to have it but clearly don’t.
Let’s talk… https://t.co/ZTk5mSZLBt

@piersmorgan Let’s do that & yes Mr. Morgan, I can handle u. Suprised you would question that. Was that the 1st question of our interview?

However, once she agreed to do the interview, Morgan couldn’t help plug the event. Lady Gaga wasn’t amused.

It’s currently unknown when the interview will take place.