What Are The Top Christmas Songs Of All Time? 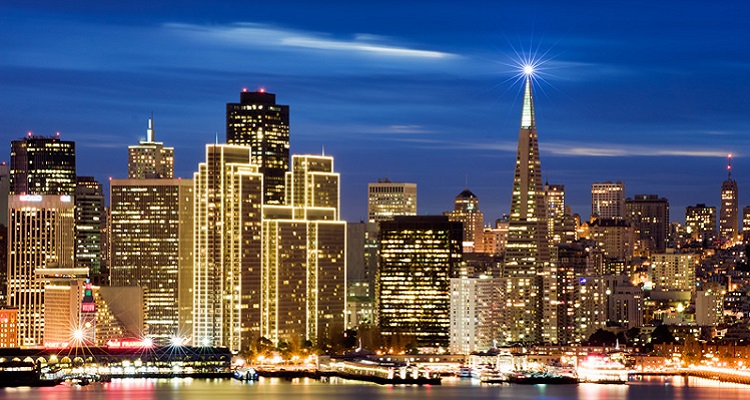 So, what Christmas videos and Christmas songs do YouTube viewers prefer to watch?

In the spirit of the holiday season, YouTube has gathered the list of the most watched Christmas songs and Christmas videos. Justin Bieber tops the list with over 260 million views. Mariah Carey follows closely behind with All I Want for Christmas is You. However, she appears with her song three times on this list. Pentatonix also lands on this list with three different songs.

Here’s the list, with their tally (as of writing):

“This is the first time anywhere in the world that I’m playing this, so this is special. This is just for you.”

All I Want for Christmas Is You – Mariah Carey (251.9 million views)

This song ranks as the most successful Christmas song written in 1963, in terms of airplay. Mariah Carey’s label didn’t release the song as a label, rather bundling the song in her Merry Christmas album. Ten years ago, All I Want for Christmas is You became the first ringtone to reach RIAA gold certification for sales.

This song doesn’t deal with Christmas. Rather, it discusses a failed relationship. Yet, this song, written and produced by George Michael, is a UK standard during the holiday season.

All I Want for Christmas Is You – Justin Bieber and Mariah Carey (127.2 million views)

What inspired Pentatonix to write and perform Little Drummer Boy? Speaking with Billboard, the group replied,

“We’d been wanting to arrange the song for a while, but could never really figure out a direction. We decided to just try it out, and we were incredibly happy with the way it turned out!”

In Santa Tell Me, Ariana Grande feels let down by Santa Claus. He didn’t grant her Christmas wish. During a live Q&A, she said,

“[The song is] sort of about being fed up with Santa because he doesn’t necessarily pull through all the time.”

Pentatonix scored with this cover of the popular Christmas song. The group released their song in PTXmas. The album went on to become one of 2013’s highest Christmas albums.

Shakin’ Stevens originally wanted to release the song in 1984. However, the song came out in 1985 so as not to clash with the Band Aid single. Stevens recalls in 2005,

“It was written for me by a guy called Bob Heatlie. As soon as we heard it, we thought, “If it’s marketed right, it could be #1. I’m very, very proud to be associated with a #1 classic…song, up there with your Bings and your Lennons and Slades. It’s very difficult to get a Christmas #1 with traditional lyrics. The radio stations have a “sleigh list” and they only start playing them two and a half weeks before Christmas.”

The third time Mariah Carey appears on the list with the same song. This time, she sang the song in Carpool Karaoke alongside host James Corden.

The song is a traditional English carol. However, the A Capella group chose to release their own version in A Pentatonix Christmas.