2016 Deaths: The Long List of Famous Musicians and Entertainers 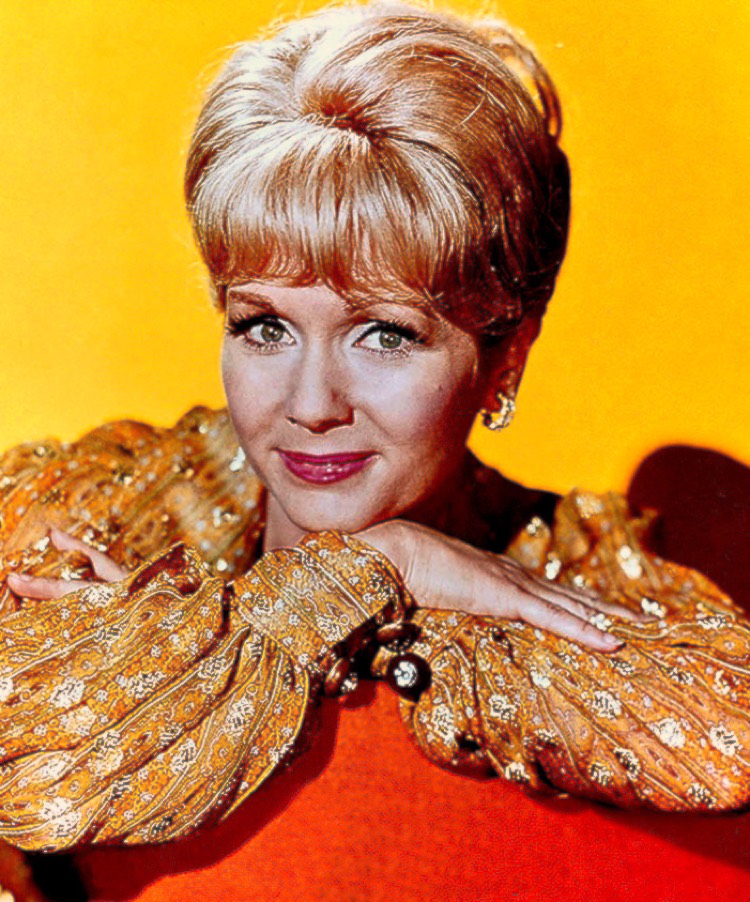 Just one day after her daughter’s death, ‘Singing In the Rain’ star Debbie Reynolds has passed away.  That adds to a long, long list of musicians and entertainers that passed away in 2016.  Here’s the ever-growing count of 2016 deaths.