Will SoundCloud Go Bankrupt This Year? 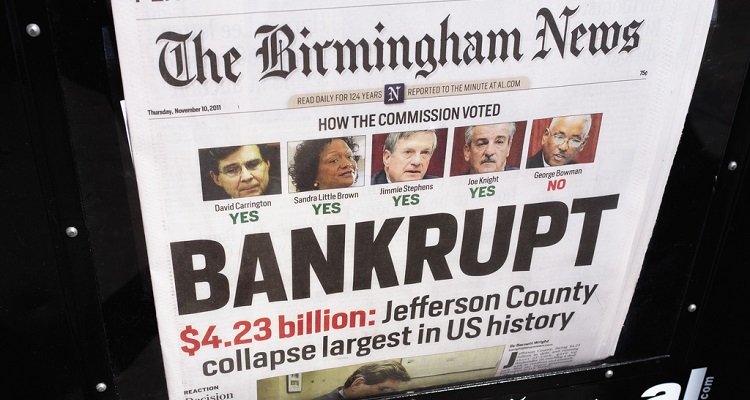 Amidst Google buyout rumors, co-founder admits that SoundCloud may go bankrupt this year.

More bad news for the company. After Spotify walked away from advanced plans to acquire the company, SoundCloud posted yet another difficult financial quarter. This leaves the streaming company in a bad state.

MBW reports that SoundCloud’s revenues grew 21.6% to $22 million in 2015. However, net losses continue growing at an accelerated rate to $52 million. The company posted their 2015 report at the UK Companies House. 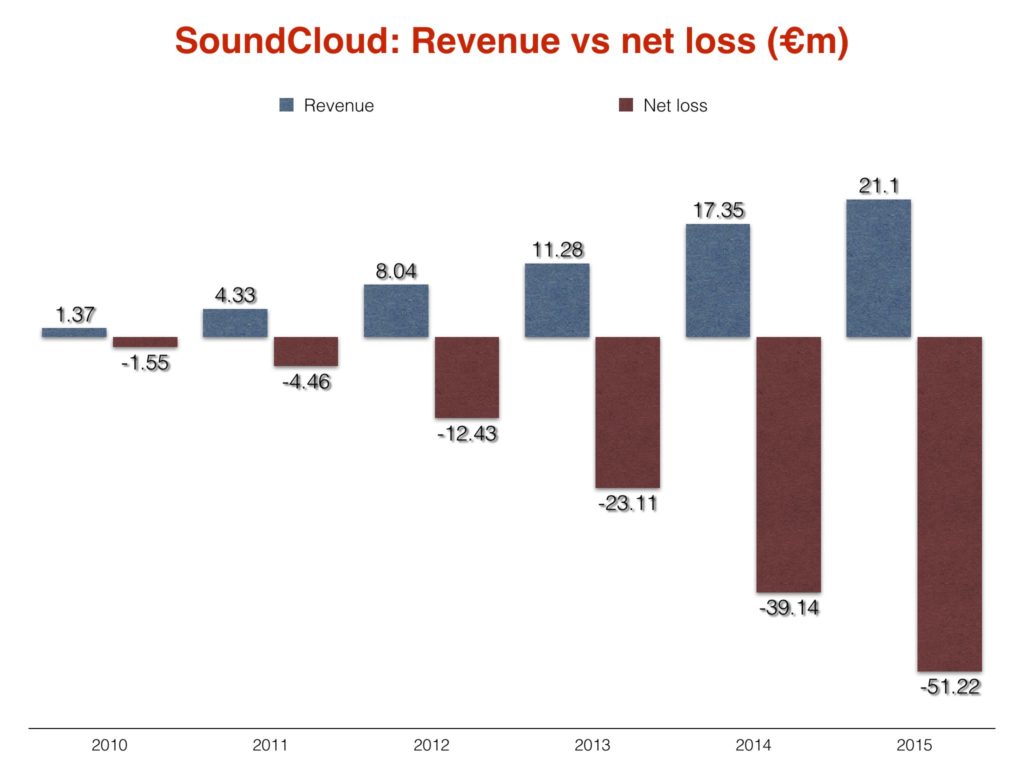 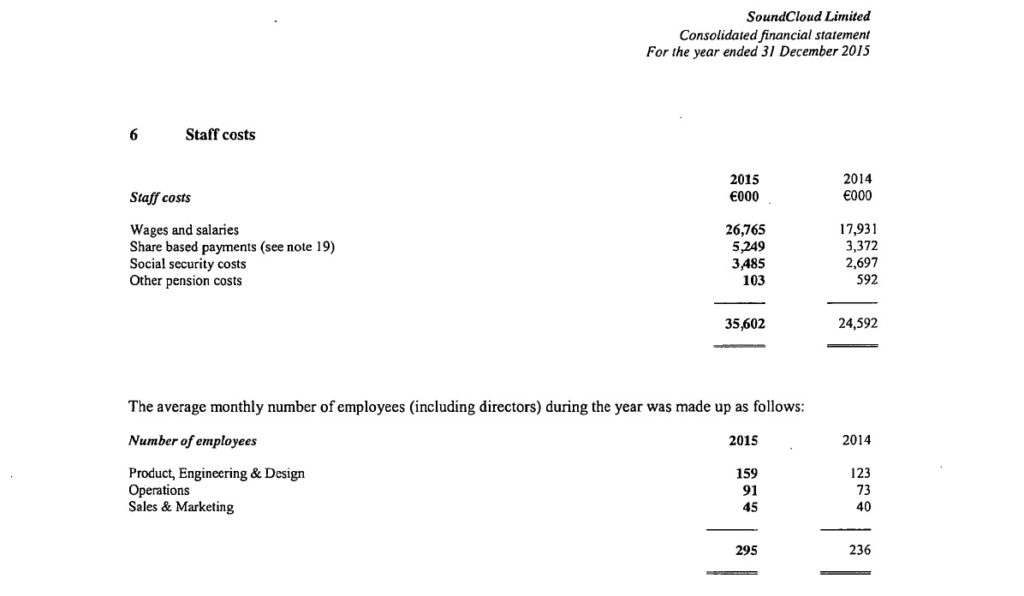 “The assumption of a successful launch of the new subscription service is the key element of [our] financial projections for the next three years… [This] bears financial risks regarding the operating results and cash flows of the group.

“The occurrence of these risks can seriously affect the ability of the group to generate sufficient cash to cover the planned expenditures and could require the Group to raise additional funds which have not yet been agreed.”

Ljung also underlined the bankruptcy risk that the company current faces should its subscription service flop.

“SoundCloud may run out of cash earlier than December 31, 2017…These matters give rise to a material uncertainty about the Group’s ability to continue as a going concern.”

Whilst the directors believe that the Group will have sufficient funds to continue to meet its liabilities through 31 December 2017, the risks and uncertainties may cause the company to run out of cash earlier than that date, and would require the Group to raise additional funds which are not currently planned.

The company launched its subscription service, SoundCloud Go, last year in the US, UK, and Germany. The $9.99/month service allows users access to more tracks and offline listening, as well as an ad-free streaming experience.

Several days ago, MBW reported that Google showed interest in purchasing the company. SoundCloud currently boasts more than 175 million users around the world. While Spotify may have purchased the company for its 2014 $1 billion price, Google may spend just $500 million. The Big 3 labels – Universal, Sony, and Warner – own stakes in SoundCloud Ltd. If Google purchases the music streamer, the Big 3 will get a windfall. Universal Music Leisure Ltd owns 191,472 Ordinary Class A shares. Sony Music Entertainment owns 134,056 Ordinary Class A shares. However, the lowest number of shares goes to Warner Music Inc, at just 29,823.

Ljung finished his statement with a rather ominous and honest statement about the current state of the company.

“These matters give rise to a material uncertainty about the Group’s ability to continue as a going concern.”