Will Using Kodi For Illegal Streaming Get You Arrested? Probably Not 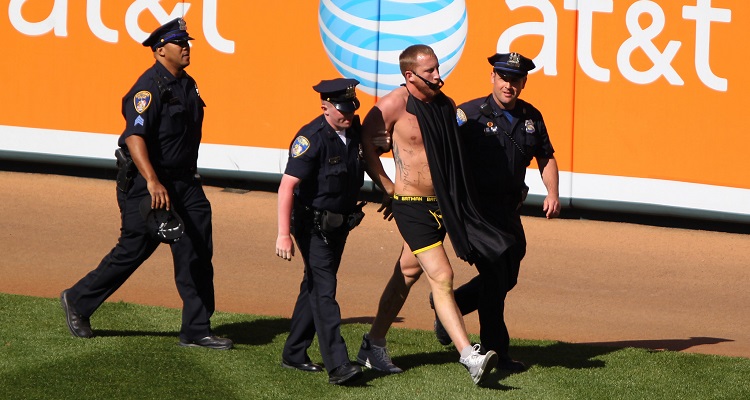 A Kodi download and Kodi TV box probably won’t get you in trouble, according to a leading expert.

Lately, the UK has ramped up its efforts to catch online pirates. The Kodi box and a Kodi download fall into a legal gray area. The open source media player is perfectly legal. With third-party tweeks, Kodi gives users access to pirated content. Streaming illegal music and video content is illegal both in the US and in Europe. However, a trader in Teesside found out the hard way that selling the devices may get you arrested.

“Where they are directing their attention is on the people who sell these boxes loaded with software that lets you get around paying a subscription.”

“From the punter’s point of view, if you’re watching something made by HBO that Netflix would hope that you’d be paying them to watch, but you’re watching it for free via your Kodi stick, then are you going to get a knock on the door?”

Despite not giving a clear answer, the IP lawyer replied,

“In all likelihood, no.”

The IP lawyer explained that a legal gray area exists between streaming and file-sharing.

“What tends to happen is that the content providers go after the ISPs, they go after platforms [offering pirate content], not the individual people.”

Surprisingly, Chiles admitted that he once (unsuccessfully) tried to access Premiere League content for free. He attributed his failed attempt to piracy crackdowns. Steve agreed,

“[Rightsholders] have been choking off access [to free content] rather than going to war with their own fans, which is never going to be good for publicity, which is only going to cause them a bigger problem.”

“This will still keep coming up no matter which actions we take, but there is still a deterrent effect on people when they see that sellers and providers and distributors of these boxes are going to prison. Which they will do.

IP lawyer Steve explained that most illegal content consumers are willing to pay up. However, they’re merely searching for more streamlined content.

“People buy these boxes not necessarily because they’re cheapskates or want to break the law, but probably because it’s the only place they can get access to all the content they want in one place, in a good user experience, without buying separate subscriptions for Sky, for Netflix, for Amazon, for Hulu, for all of these different services.”

The interview ended on an important conclusion, summed up by TorrentFreak.

“While at some point the courts may decide…that knowingly watching pirate streams is indeed illegal, there is no way that a user that ONLY STREAMS content can be monitored by groups that would like to prosecute them.

Watching pirate Kodi streams may be deemed illegal sometime in the future but right now, no one is 100% sure. In any event, it’s impossible in any sensible scenario for anyone to get caught doing so.”

Unfortunately, this conclusion applies to all illegal content streaming that affects both the music and movie industries.