Amidst Success As a DJ, Depression Crippled Porter Robinson 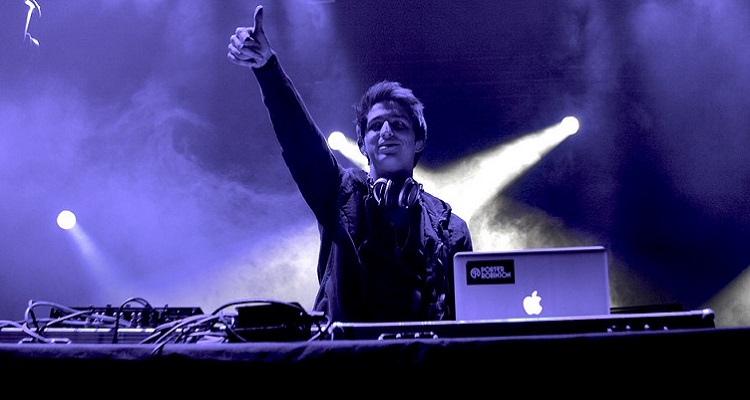 Porter Robinson opened up on Twitter about his battle with depression and his collaboration with Madeon.

EDM fans received both good and bad news. American DJ and musician Porter Robinson will release a new mini album this year. He’ll play alongside fellow musician and friend Madeon at Coachella 2017. However, Coachella will mark the end of their collaboration. In addition, the Shelter mini album wasn’t meant for American audiences.

Last fall, both producers embarked on a joint Shelter tour. Critics and fans have praised the Shelter tour. Madeon and Porter Robinson named the tour after the original song both made together. However, on January 3, Porter Robinson confirmed the end of the dream collaboration on Facebook and on Twitter.

coachella will be the final shelter live show ? pic.twitter.com/gjddJMwrJd

Back in 2015, however, Robinson took an unexplained break from producing new music and touring. Yet, while promoting his upcoming album, he got personal with fans, explaining the real reasons for his break. The American producer faced self-doubt and depression, which nearly ruined him. He described that depression “destroyed” him. He also explained that he missed making music, which he absolutely “loves.”

you should know that self doubt and depression destroyed me in 2015. i wish i could have been making and releasing music that whole time

Producing music and collaborating with Madeon helped him through his difficult journey with depression.

Robinson didn’t explain if he still struggles with depression. However, to make up for lost time, he explained that he’ll work himself “to death.”

The upcoming mini Shelter album will contain the hit single Shelter along with other remixes and singles. It will also be a limited release. However, Robinson revealed that the album was also originally meant for Japanese audiences only.

@BarryByanBelter it’s still important to release physical music in the japanese market, that’s why this exists

@BarryByanBelter it IS a one-song, one-tour thing. this is a japanese-exclusive physical release of the song Shelter.

Japanese retailers will sell the album on Wednesday, February 15.