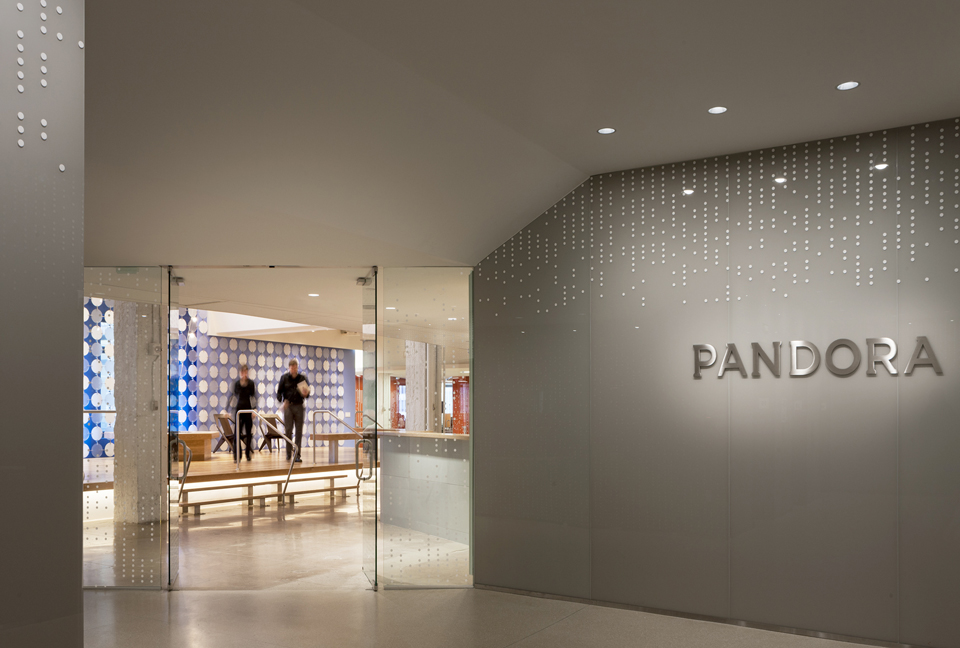 Pandora is now shedding its workforce by 7 percent.  The pare-down follows a disappointing pullout by suitor Sirius XM Radio.

Pandora is trimming 7 percent of its workforce, a development that follows a mixed year.  The decision, which excludes the recently-acquired Ticketfly, will be finalized by the end of the first quarter.  That is, March 31st.

The decision was disclosed today (Thursday).  “Making workforce reductions is always a difficult decision,” Pandora CEO Tim Westergren offered.  “But the commitment to cost discipline will allow us to invest more heavily in product development and strategic investments.”

The company aims to reach ‘full year adjusted EBITDA profitability’ this year, and this will save cash.  In total, about 155 people will be affected (out of a total of 2,219 employees).

The move follows a major letdown for investors.  And probably, executives at the company.  At the tail end of 2016, Pandora’s shares boomed 20 percent on rumors of a near-term acquisition.  The buyer, Liberty Media-owned Sirius XM, never moved ahead (and we’re not sure if the negotiation rumors were real).

The result was a minor stock crash, with a small group of day-traders plucking gains.  That said, the company’s shares improved after the layoff announcement (ironically, by 7 percent at last count).

So far, no specifics on departments or individuals.  But the radio behemoth is clearly tightening its belt after a brutal 2016.  Indeed, last year was a watershed for on-demand music streaming, with Spotify and Apple Music grabbing massive gains.  Shockingly, Spotify and Apple Music added large numbers of paying subscribers, with nearly 50 million now ‘going premium’.

And that’s just counting those two.  According to DMN estimates, there are now more than 100 million consumers paying for streaming music services.

Actually, Pandora’s been adding premium subscribers of its own.  In the previous quarter, the company tacked on 375,000 new Pandora Plus subscribers.  That brings the total to more than 4.3 million, though these are $5 subscriptions.