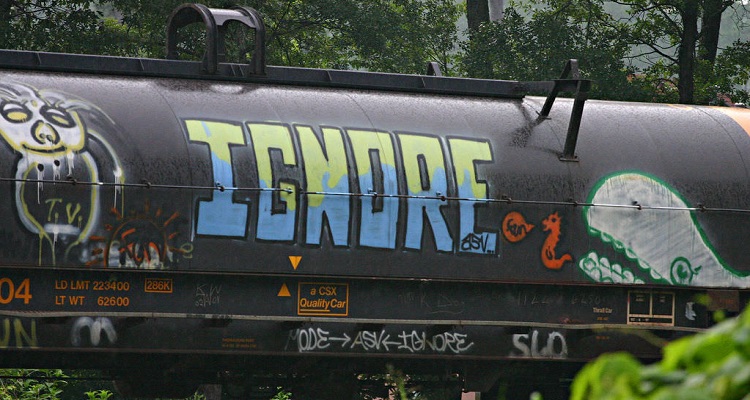 Mexican businesses blame BPM for the violence in Playa del Carmen. Does Mexico refuse to admit that it has a problem with drug-related violence?

During the final night of the 10th annual BPM Festival, a lone gunman shot and opened fire outside the club, killing at least 5 people and wounding 19. The gunman escaped. The shooting took place at a wildly popular tourist resort in Playa del Carmen in the Mexican state of Quintana Roo. During a press conference, Quintana Roo governor Carlos Joaquín González confirmed that the shooting followed a dispute between two armed men.

“Preliminary investigations conclude that a personal conflict between the two led one to shoot the other. [This] prompted security guards to intervene, which led the gunman to [shoot and repel] the guards.

“The resulting conflict caused [concertgoers] to become alarmed…in their attempt to flee, they stepped over a woman who had stumbled and [subsequently] died during the stampede.”

“The intolerance and conflict of interests [between] these two individuals [that] caused this event fills us with indignation.”

Local media reports initially reported that the dispute was due to ever-increasing drug violence in Mexico between rival cartels. However, the governor’s press conference carefully omitted this fact. Now, local governments and businesses are pinning the blame on the BPM Festival.

“At this moment, our general stance is not to allow BPM to perform here.”

The Blue Parrot, the nightclub where the shooting took place is located in Solidaridad in Playa del Carmen.

Torres Gómez then announced that together with town councilors, she’ll review the requirements and procedures to obtain local permits in the areas of security and civil protection. She explained that this is necessary “in order to ensure the integrity of tourists and residents who enjoy the nightlife of the city promoted as ‘the heart of the Riviera Maya.’” Torres Gómez once again avoided the rumors that the conflict broke out due to warring drug cartels.

“It is a decision that we have to make together; we have to analyze the type of destination that we want to have, what kind of events we want to…promote and, above all, what that event entails, what the regulatory framework will be for these kinds of events.”

Furthermore, Torres Gómez announced that she suspended BPM’s next event, Arena Festival 2017. Organizers programmed the event from February 1 to 7. In addition, she canceled all future BPM Festivals in the town. She explained,

‘Regarding the Arena Festival, we will not grant them any kind of authorization…until we define the future of these events will be and under what regulatory framework these types of events will be placed.”

The mayor admitted that local businesses, including top tourist destinations, pressured the town hall to cancel all BPM events.

“We’re asking for these kinds of events to go away. Don’t let in anymore. We don’t want BPM here anymore, or any other similar event. We don’t want it and we thank the authorities who are listening.”

“The U.S. Department of State warns U.S. citizens about the risk of traveling to certain parts of Mexico due to the activities of criminal organizations in those areas. U.S. citizens have been the victims of violent crimes, including homicide, kidnapping, carjacking, and robbery in various Mexican states. This Travel Warning replaces the Travel Warning for Mexico, issued April 15, 2016.”

The State Department advised against traveling to 21 states out of Mexico’s 36 due to ever-increasing drug trafficking violence. The warning for Quintana Roo states,

The decision to remove BPM, according to Mata Pineda, is not related to any kind of drug violence. With BPM gone, local businesses will ultimately prosper.

“We want to generate jobs in a healthy environment, that healthy tourists come and leave here their currency in an atmosphere of warmth and health in which families and we can live in peace.”

The U.S. Embassy in Mexico confirmed the death of one American in the BPM Festival shooting.