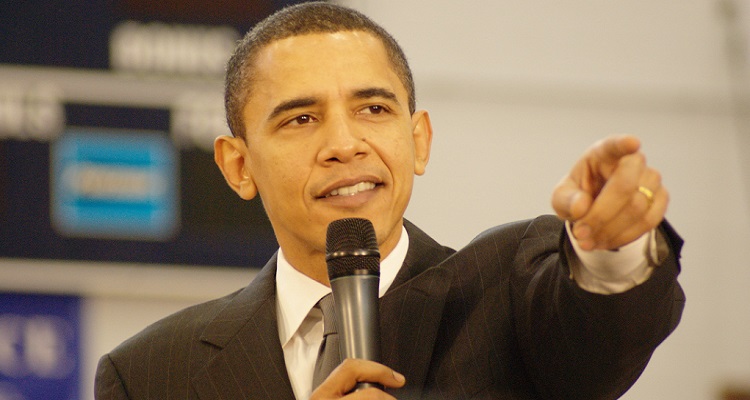 If you’re the President of the United States, should you have to worry about DMCA takedown notices? Apparently, Barack Obama does.

Once President Barack Obama steps down as command-in-chief, he won’t have to worry about what to do next.  He has wonderful singing talents and can cover just about any song, whether it’s Jingle Bells, Al Green songs, or Justin Bieber.

Yet, the President of the United States is getting hit with DMCA takedown notices.

TorrentFreak first noticed that record labels have sent out DMCA takedown notices against the commander-in-chief. For example, people have confused the State of the Union addresses as a song from the band State of the Union. As a result, Google deindexed several websites linking to the official address.

Anti-piracy groups have included baracksdubs videos on their watch-lists.  Yet, should record labels subject obvious parody videos to DMCA?  Apparently, yes, as the channel has already faced several takedown notices.  More recently, the Justin Bieber Barack Obama parody video faced a similar notice on behalf of the BPI.  According to them, the parody video infringes on Justin Bieber’s rights as an artist.

However, as the videos still stand on the YouTube page, TF notes that the DMCA notices are probably unintentional.  The system most likely flags the parody videos based on keyword triggers. In the takedown notice for Justin Bieber, you can see other websites that offer MP3 versions of the song.

The YouTube channel doesn’t mind the issue, so long as the videos remain online. Yet, as baracksdubs branches out into new videos that feature Donald Trump, the next POTUS will face similar issues.