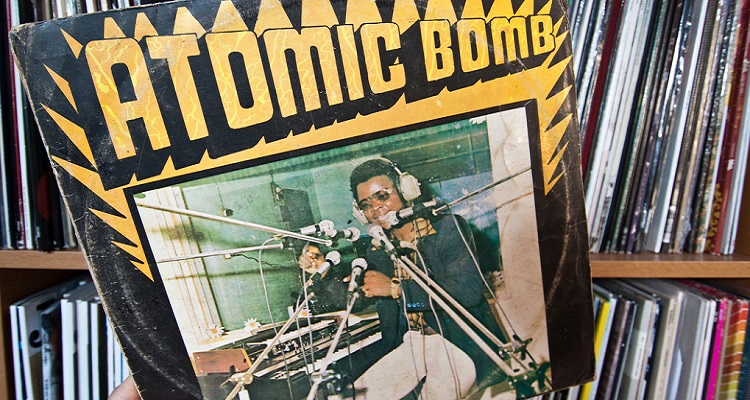 William Onyeabor, Nigerian business leader and pioneer of Nigerian synth funk, passed away last night in his sleep at the age of 70.

Following a brief illness, cult musician William Onyeabor passed away in his sleep at the age of 70. Labeled an extraordinary artist, businessman, and visionary, Onyeabor composed and self-released 9 ground-breaking electronic funk albums from 1977 to 1985. He single-handedly recorded the albums, pressed and printed them at his own pressing plant Wilfilms Limited in southeast Nigeria. Popular songs during this time include Good Name and Fantastic Man. These songs stood out among Nigeria’s thriving music scene.

During the 1980s, William Onyeabor received the West African Industrialist of the Year Award and honorary title, “Justice of the Peace.” However, in 1985, he stopped producing albums after he converted to Christianity. Once he ended his career, album prices skyrocketed. He lamented that his songs didn’t praise God enough. In a Skype interview with the New Yorker in 2014, he said,

“I did study so many things, but they have nothing to do with my natural talent, because you don’t study talent. Talent comes from God.”

“I only create music that will help the world.”

The label on Onyeabor’s Facebook page that served as a successful businessman. He became the president of Enugu’s Musician’s Union as well as the chairman of the local football team, The Enugu Rangers.

According to Luaka Bop, following his conversion, William Onyeabor only “wanted to speak about God.”