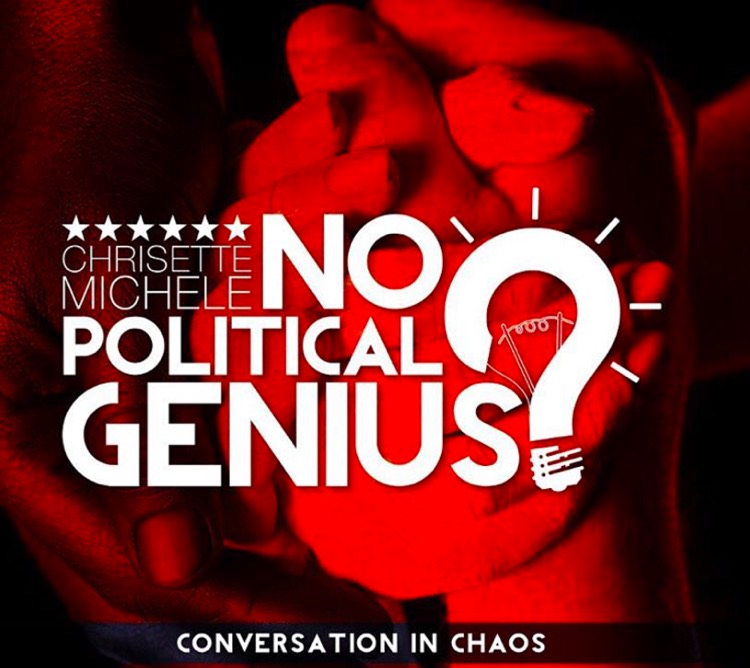 For those just tuning in, r&b singer Chrisette Michele has been weathering a torrent of hate for performing at Donald Trump’s Inauguration.  Fans have been pouring hate on the singer since the announcement, especially after the discovery of a $250,000 paycheck for a 30-minute performance.

But the icing on the cake came from Netflix.  Immediately after Chrissete Michele confirmed her Trump gig (after trying to hide it from fans), Spike Lee removed her from his upcoming Netflix remake of ‘She’s Gotta Have It’.  And probably severed all future relations with the singer.

And here are the full lyrics…

White House invites me, you can call me their coon
I am the butterfly growing from slavery’s cocoon
I carry the mantle with God as my goon
He provides the life support, I’m dying singing his tune

Church folks may not clap, but I’ll sing their song
Hip hop for Jay Z, now you say You Lost One
R&B for Def Jam, Rich Hipster for Brooklyn

But Spike won’t pay me, A Crook from Crooklyn

They won’t be my definition
Or defining moment
Not my vision
Or my anger, I won’t own it
Or my prison
Nope won’t condone it

For John Lewis
And Ben Carson
Quest Love, Spike Lee
And before them
I won’t divide now
That’s not smart now
God before me
I won’t back down