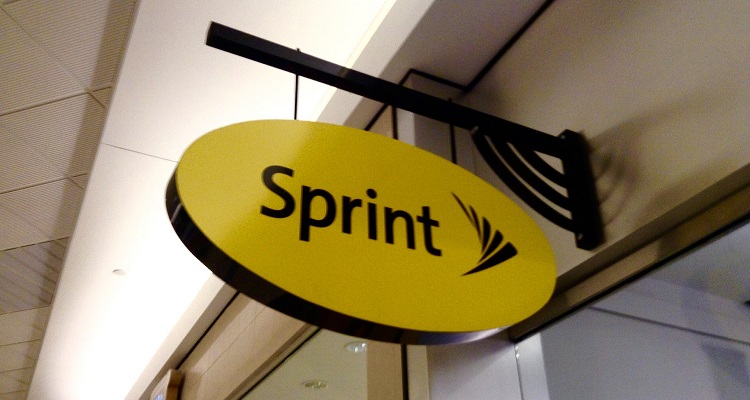 Is Sprint making a possible long-term play at TIDAL?

In much-needed good news for the company, Sprint will now purchase a 33% stake in TIDAL.

According to MBW, who first broke the news, the sale will cost Sprint $200 million. TIDAL is only valued at $600 million. In addition to the sale, Sprint’s CEO, Marcelo Claure, will join TIDAL’s board of directors.

The streamer has also signed a deal with Sprint to “make exclusive content that will only be available to current and new Sprint customers.” In a statement, Jay Z said,

“Jay Z and and the artist-owners will continue to run TIDAL’s artist-centric service as it pioneers and grows the direct relationship between artists and fans.

“Sprint shares our view of revolutionizing the creative industry to allow artists to connect directly with their fans and reach their fullest, shared potential.

“Marcelo understood our goal right away and together we are excited to bring Sprint’s 45 million customers an unmatched entertainment experience.”

In a statement, Claure said,

“Jay saw not only a business need, but a cultural one, and put his heart and grit into building TIDAL into a world-class music streaming platform that is unrivaled in quality and content.

“The passion and dedication that these artist-owners bring to fans will enable Sprint to offer new and existing customers access to exclusive content and entertainment experiences in a way no other service can.”

Sprint’s purchase may be in line with a larger power grab. Jay Z reportedly purchased TIDAL for $56.2 million two years ago. However, the service has yet to take off, as the streamer has yet to report higher subscription numbers. According to Midia Research, TIDAL finished 2016 with just 1 million paid subscribers worldwide. A major record US label told MBW that TIDAL hadn’t reported their business for around six months.

Sprint currently has over 45 million customers worldwide. However, if TIDAL continues its downward trend, Sprint may be able to purchase the streamer for itself.