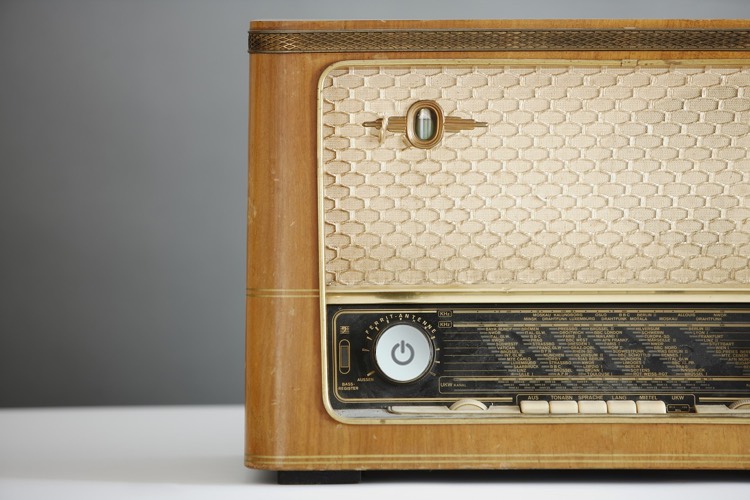 When will traditional radio stop ignoring the internet?  And, everyone under the age of 25?

It’s a question whose answer is obvious.  Why are people tuning out of ‘traditional’ broadcast radio?  Usually the answer involves one or more of the following:

(b) lots of repeated songs

Maybe you could add ‘no EDM’ to that list, though somehow DJs went pop enough to get airplay.

But there is one good thing going for old-school radio: it’s easy and cheap.  And, it’s ready to go in the car.  Flick it on, and it’s there, all for free.  But that’s slowly starting to change, especially with mobile-ready radio apps, streaming apps, and podcasts invading the dashboard.

Sure, a lot of people still tune in to local radio and deejays, but there’s never been more competition during drive time.  And fewer younger people are tuning in.

Now, there’s a station wanting to add a little internet into the stodgy old radio station.  And, add even more competition alongside Pandora, Spotify, podcasts, and Sirius XM.  Enter GoViralRadio, an app-based radio concept that wants to bring younger listeners back into the fold.

Here’s what these guys are up to.   Basically, GoViralRadio is an app, for Android or iOS.  And all it does is offer a blend of bigger hits and emerging, viral hits.  So, it’s hits you like, plus stuff that’s blowing up on YouTube (and other places like SoundCloud).

Mix it all together, and these guys think they have something more exciting and appealing than anything out there.

GoViralRadio is actually targeted at a younger demo, which makes sense.  Think 12-24 age demographic.  Basically, the people who (a) care about pop hits and (b) care about viral hits.  And, the people that would rather Bluetooth-connect their devices than lean back and listen to 98.7.  “Concerts are selling out, interaction is extreme, kids and parents know the brands, yet radio is not playing,” the founders explained.

In terms of genres, there’s zero adherence to the traditional divisions of rap, country, EDM, whatever.  That stuff is oftentimes made up by the industry and radio, not people.  “Our goal is to promote viral superstar artists from around the world,” said Ray De La Garza, one of the founders of GoViralRadio.  “We are not format-specific, we are what Top 40 was forty years ago.  Think the hottest combination of pop, urban, rap, rock and country.”

Next question: will these guys be dead in 6 months?  Possibly.  The mortality rate among music startups is about 99% (trust us).  But the founders of this company actually aren’t tech outsiders, pounding their fists in the air while touting theoretical mumbo-jumbo.  De La Garza is actually a seasoned radio executive, who prides himself on plugging formatting holes.

The other founder, DJ Lynnwood, has been programming traditional and online radio stations for 10+ years.  That includes nationally-syndicated radio shows, and even stuff for earlier platforms like MySpace and Beatport.

Here’s the part of the playbook that’s Radio 101.  Target a demographic, then sell the crap out of it.  And the proposition here is that under 25s are being woefully underserved.

So, once they are served, advertisers will want to reach them.  GoViralRadio calls it an ‘obvious and massive demographic’.  Let’s see if they can corner and monetize them.