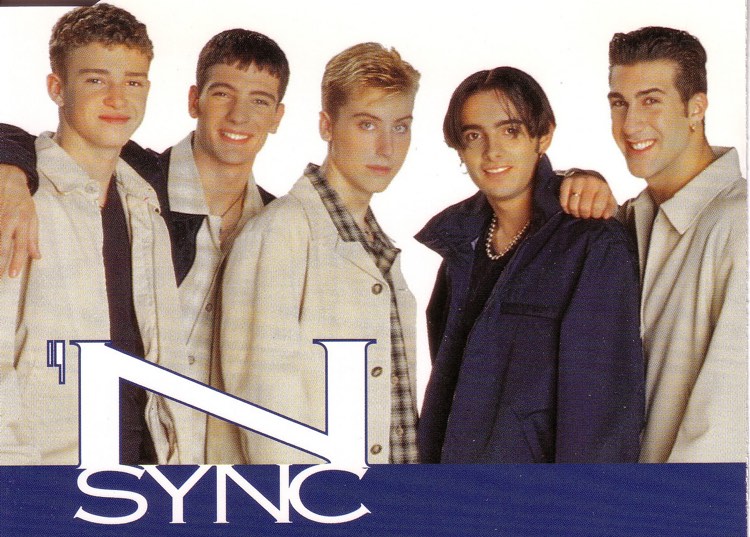 NSync was one of the best-selling bands of all time.  But they aren’t getting back together.

Yes, NSync is getting a star on the Hollywood Walk of Fame.  Yes, they are getting together to celebrate the honor.  But any other reports of this group reuniting are simply fabricated.

The stir started after an interview between Lance Bass on Entertainment Tonight.  “We will all be there,” Bass told ET, referring to the event.  “We just have to decide on a date.”

But wait: there’s more.  Bass also indicated that NSync would be re-releasing a vinyl edition of their Christmas album.  The release date for that stocking stuffer will probably fall in October or November of this year.  “We’re doing something,” Bass said.  “I don’t know if I can announce it yet.  We are coming out with a really cool vinyl edition of our Christmas album.”

The reconfigured album, Home for Christmas, won’t have any new music.

This morning, media reports have been proclaiming a major reunion ahead.  “NSync reunion to happen later this year,” The Independent declared.

“NSync Is Reuniting In 2017 And They Have Big Plans,” Uproxx headlined.

Unfortunately, there’s no ‘reunion’ outside of a single meeting in Hollywood.  And a vinyl re-release of a Christmas album from 1998.

Surprisingly, these guys don’t completely hate one another.  Even with the single-member success of Justin Timberlake, who has the least to gain from a reunion.

Bass, along with Joey Fatone, Chris Kirkpatrick, JC Chasez, and Timberlake, typified the boy band era of the late-90s and early 2000s.  After crushing sales records and becoming one of the best-selling groups of all time, NSync announced a permanent hiatus in 2002.

These days, Bass says the guys still talk.  So, no bad blood.  “I would have to shoot you if you saw the stuff we wrote to each other,” Bass continued.  “We bag on each other all day long. We find pictures on Instagram of us from the ’90s and so we’re always giving it to each other.”

“Those guys are my brothers and so we act like immature brothers all the time.”