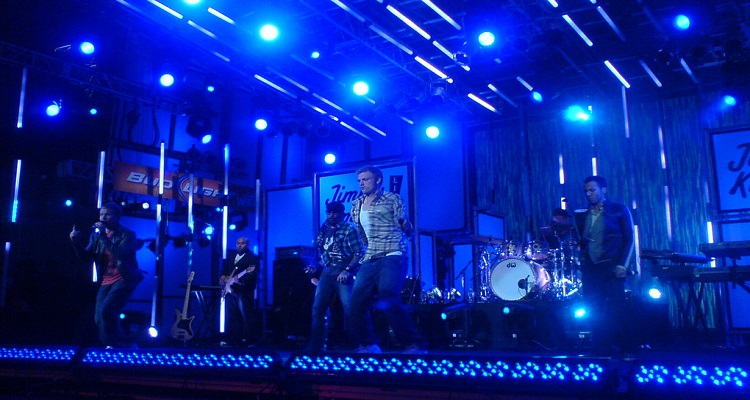 The evil mind behind the boy band revolution has died…

Former disgraced Backstreet Boys and *NSYNC manager Lou Pearlman passed away at the Federal Correctional Institution yesterday.  He was 62 years old.  Pearlman had been serving a 25-year prison sentence for a $300 million Ponzi scheme.

The first group the company signed up was The Backstreet Boys, after Pearlman placed an advertisement in The Orlando Sentinel announcing auditions for a young teenage band.  Vanity Fair reports that after forming the group, which found success after its first album was released in 1995, Pearlman “preached that they were all a ‘family’ and urged the boys to call him ‘Big Poppa.’”

Pearlman had later used the same strategy to form *NSYNC in 1995.

Despite having found success with the Backstreet Boys and *NSYNC, they soon came to distrust him.  The first suspicions against Pearlman came when Brian Littrell reportedly, “couldn’t understand why he was seeing so little income from their nonstop touring and European record sales.”  Other groups under Pearlman soon began to sue or disband altogether.

While still managing these boy bands, Pearlman actively engaged in meeting with investors of his fictitious airline company, Trans Continental Airlines, taking in over $300 million.  In the same Vanity Fair article, one former investor, after finding out Pearlman had lied, said,

“I went cold inside. Everything I had believed for eight years was a lie. I didn’t know what to do.”

Before being arrested, Pearlman fled the country to avoid facing any legal action or prison time.  He was arrested in Indonesia, and subsequently sentenced to 25 years in prison for money laundering, conspiracy, and making false statements.  In 2010, while in prison, he suffered a stroke, and his health reportedly continued to decline.

No official cause of death has been given.