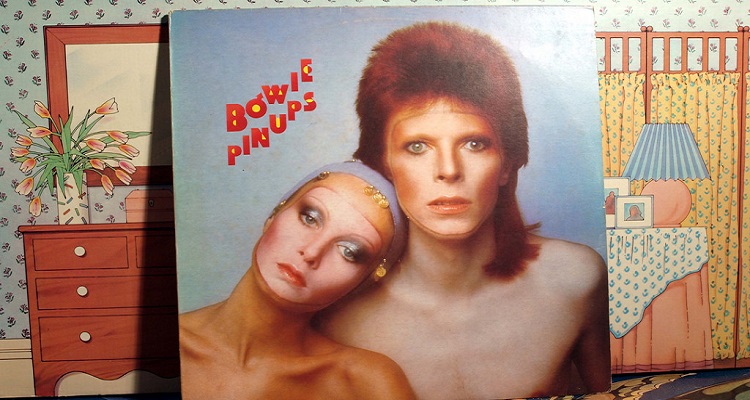 Made for hardcore David Bowie fans as well as vinyl lovers, the Labyrinth soundtrack will soon see another vinyl release.

During his illustrious musical career, David Bowie had the opportunity to create three soundtrack works. Between West Berlin film Christiane F. and TV series The Buddha of Suburbia, he worked with Trevor Jones to produce the soundtrack to Labyrinth. Now, according to The Vinyl Factory, Bull Records will reissue the original Labyrinth soundtrack on vinyl.

The movie starred then-15-year-old star Jennifer Connelly as Sarah. She journeys through the Labyrinth to find her baby brother. Later on, she comes across Jareth, the Goblin King, played by David Bowie. In 1986, the movie industry considered the film a box office bomb. It only grossed $12.9 million during its US theatrical run against a $25 million budget. However, the movie soon gained a large cult following among the now-late singer’s fans, especially after his death.

In 2016, after David Bowie passed away, Variety reported on the news of a reboot. Lisa Henson, the daughter of the late Jim Henson, would produce the project. Guardians of the Galaxy co-writer Nicole Perlman would write the script, per Variety’s report. However, some fans had accused Sony and Perlman of attempting to profit on the singer’s death. Perlman quickly took to Twitter to categorically deny the report.

Guys, please don’t fall for all the clickbait. No one is remaking “Labyrinth.” That movie is perfect as it is.

The soundtrack for Labyrinth originally saw a cassette and vinyl release in 1986. The vinyl reissue is currently available for preorder on Bull Records’ website. David Bowie and Labyrinth fans can preorder the release for $17.97, $2 down from the original list price. The album will be released on May 12, and Bull Records will ship the vinyl record a day earlier. Per Modern Vinyl, original soundtrack pressings can go between $80 to $120 in the UK. In fact, according to Modern Vinyl, the album never saw an official United States release.