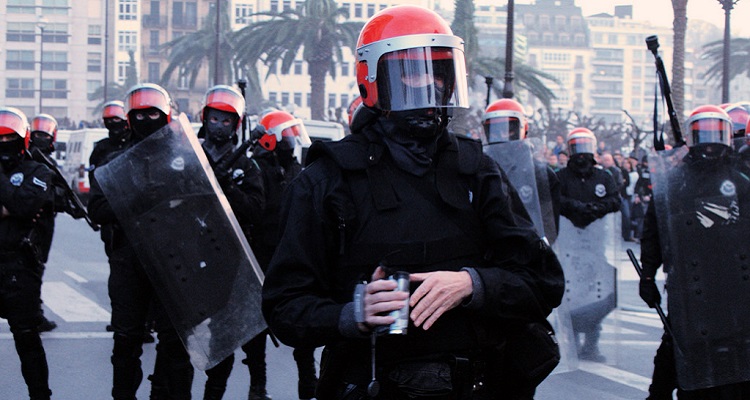 According to this former RIAA executive, “No, fair use is not fair.” Does the entire RIAA think the same way? Should we worry?

IAA Executive Vice President, International, Neil Turkewitz stepped down from the organization after 29 years of service. According to Cary Sherman, RIAA Chairman and CEO, Turkewitz “truly left his mark on the music world.” Yet, he didn’t step aside from the limelight completely. Now, in honor of Fair Use Week, Turkewitz had some not-so-kind words for supporters.

“Let’s begin by unmasking the false premise underlying much of the celebration of fair use.  — that is, that the basic objective of the copyright system is to achieve a balance between the “public interest” on the one hand, and the interest of private copyright owners on the other.”

He starts off his post outright attacking the “public interest.” He defines the interest as the ability to “get copyrighted materials as cheaply as possible.” Obviously, for Turkewitz, free counts as the best option, since it doesn’t cost a thing.

Once done defining public interest, he then goes on a tirade against organizations that celebrate fair use. Those, like the EFF, Public Knowledge, and re:Create, who champion fair use, consider copyright protection and the public interesting “diametrically opposed.” In employing this argument, these organizations employ rhetorical devices and are a “complete fallacy.” In fact, per Turkewitz, they simply demonize copyright. In an almost mocking, self-serving tone, he writes,

“They say that they care about “creativity,” and that fair use is critical to the interests of society.”

Going further, he declares his position outright against these organizations.

“Copyright owners agree, but unlike most declared champions of fair use, not only do we care about creativity as an abstract concept, but we actually care about creators and preserving the creative process… But standing on the shoulders of giants doesn’t require misappropriation, and anyone who tells you differently is selling something.”

Turkewitz continues his attack, this time against fairuseweek.org “and its allies”.  He considers their fair use argument as merely a useful slogan “that has little to do with fairness.”

“Many of those that celebrate fair use draw upon the sympathetic environment for considering expressive/transformative uses…but apply them to consumptive uses that lack social value. This results in championing economic inefficiency while using the language of freedom.”

If attacking fair use organizations and their allies weren’t enough, he mocks the idea of fair use. He writes that no, fair use hasn’t inspired anyone, and no, fair use doesn’t capture our imaginations. Original creative expression, unlike fair use, actually accomplishes both things. Turkewitz states,

“…if we fail to produce cultural artifacts worth accessing, fair use becomes irrelevant. We have no interest in accessing that which we don’t value.”

Ending his attack on fair use and its allies, he writes, why not celebrate a week to sustain creativity? He then sums up his argument with a final thought.

“If we can succeed in allowing creators to earn a living from their craft, we will have greatly advanced the public interest, and produced a wealth of accessible cultural materials that enrich present and future generations. Now that would be something to celebrate.”