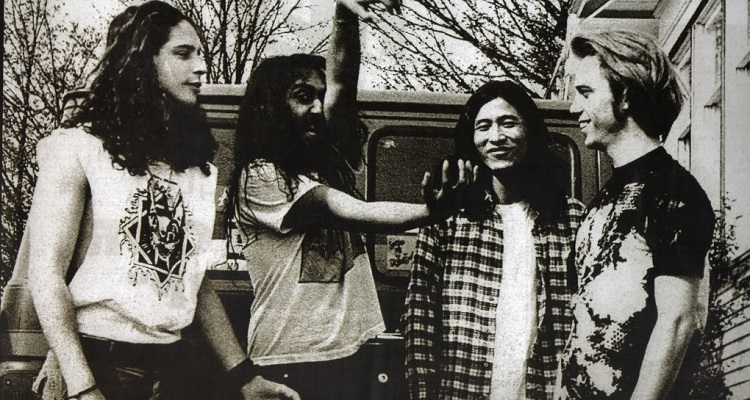 Soundgarden will go on tour, officially starting in Atlanta in May. Yet, Florida rock fans will enjoy group performances in April.

Spring 2017 is quickly shaping up to be a packed season for music fans.  Future announced the Nobody Safe Tour, which will feature performances from Migos, Kodak Black, and Tory Lanez.  Now, American rock band Soundgarden followed up with their own tour.

The Grammy-award winning rock group will kick off their North American in Atlanta on May 3.  However, they’ll first play through three different venues in Florida, starting at 98RockFest in Tampa on April 28.

The concert will feature standalone sets with Chris Cornell-led group and festival sets like Rock on the Range and Carolina Rebellion.  The Pretty Reckless and The Dillinger Escape will also support select dates.

The tour will conclude on May 27 at Pryor, Oklahoma.

Tickets go on sale for the general public on Friday, March 3 local time.  However, fans can purchase special pre-sale tickets starting Tuesday, February 28 at 10 am local time at Soundgardenworld.com and ChrisCornell.com.

The tour will start after a remixed deluxe edition of their 1988 ‘Ultramega OK,’ which will be released on March 10. The group is also hard at work on the follow-up to 2012’s ‘King Animal.’

You can check out the tour dates below.