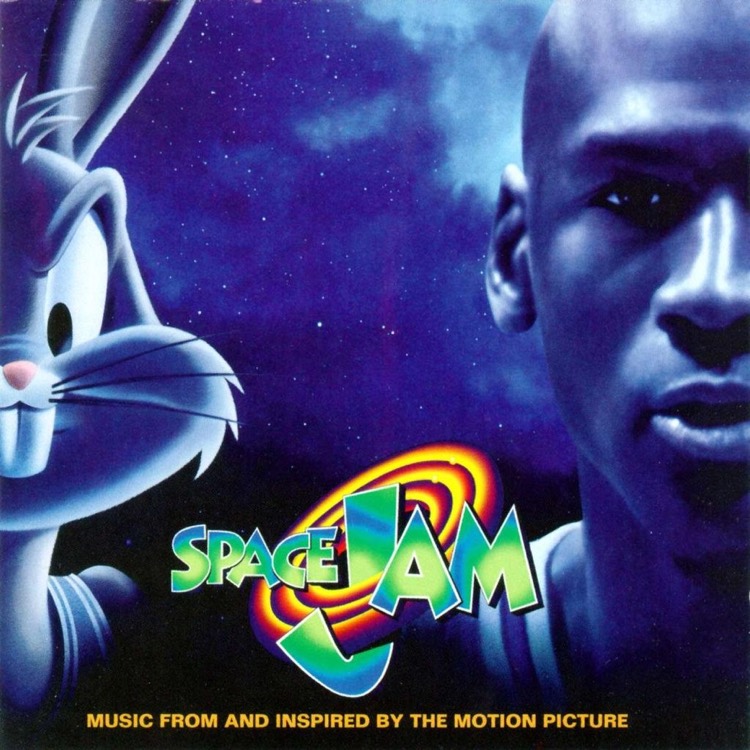 Attention: The classic 1994 soundtrack to the film Space Jam has finally been released on vinyl.

On April 22nd, Record Store Day, the world will be handed Space Jam‘s epic soundtrack on vinyl.  Currently, first-run LPs from 1996 are being traded for sky-high prices on Discogs.

In case you’re too young to appreciate this…

But most critics agree: Space Jam would not have become a classic without its epic soundtrack.

The collection includes generation-altering songs like ‘I Believe I Can Fly’ by R. Kelley and ‘For You I Will’ by Monica.  Other classics include ‘Hit Em High’ featuring Busta Rhymes, LL Cool J, Method Man, Coolio and B Real, and the pump up ‘Space Jam’ namesake by Quad City DJs.

Here is the legendary soundtrack.  Music From —and Inspired by — The Motion Picture.