Janelle Monae: “People Have to Start Respecting the Vagina” 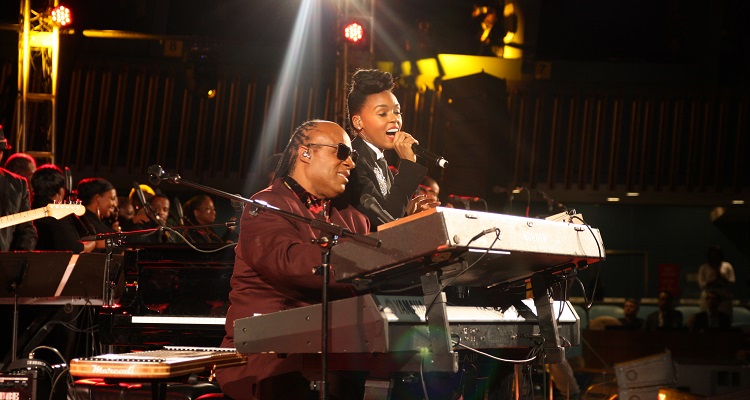 How will women convince men to join their cause for female empowerment?  Simple, according to Janelle Monae.  Just stop having sex with them.

Actress and singer Janelle Monae revealed how she believes all men will start fighting for women’s rights.  The secret is to keep men from having sex with women.

In the May issue of the magazine, Marie Claire published their list of ‘Fresh Faces 2017.’  The list includes notable names like model and feminist Emily Ratajkowski, actress Alexandra Daddario, and Monae.  Each woman shares her insight into several topics, spanning everything from politics, remaining a sex symbol, and life mantras.  Janelle Monae told Marie Claire,

“People have to start respecting the vagina.”

According to Monae, by refusing to fight for women’s rights, men don’t truly respect the vagina (or women).  So, how can you convince men to start fighting for women’s rights?  Easy.  If they don’t respect you as a woman, stop providing them access to sexual intercourse.

“Until every man is fighting for our rights, we should consider stopping having sex.”

By stating this, she doesn’t necessarily hate men.  She does explain her reasoning, however, behind her call to all women to consider not having sex with men.  Men who don’t respect women’s rights may be “evil.”  She states,

“I love men.  But evil men?  I will not tolerate that.  You don’t deserve to be in my presence.”

Speaking directly to these “evil men” who rule the world, she challenges them to change the rules for women.  How?  By having women refuse what they “need.”

Thanks to the vagina, all women can leverage a unique bargaining position.

“We have to realize our power and our magic.  Because I am all about black-girl magic, even though I’m standing with all women.  But this year?  This year, I am so carefree black girl.”

Janelle Monae continues speaking about redefining the term “sexy.”   In the interview, she also explained how poverty helped her become truly creative.