30% of Indie Labels Have Given Up Trying to Fight Piracy 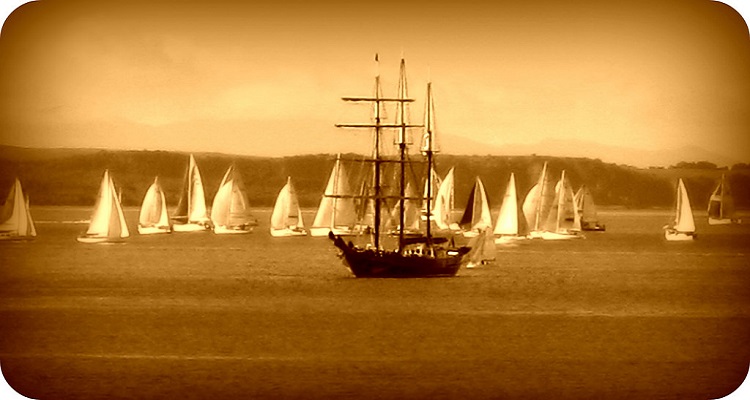 Indie labels know about piracy.  But at least 30% say they can’t deal with it anymore.

A new study published by the Future of Music Coalition (FMC) and the American Association of Independent Music (A2IM) paints a bleak picture of the music industry’s fight against piracy.

A2IM and FMC asked independent record labels to respond a short survey over unauthorized music use.  They also asked labels to share their experience with the Digital Millennium Copyright Act (DMCA), a key component of US copyright law.  Here’s what they found.

Why did these 30% didn’t actively search and try to stamp out infringing works?  A2IM and FMC’s next numbers may show a clearer picture to the losing fight against online piracy.

Quite simply, independent record labels said that they don’t have adequate resources to combat active online piracy of their own works.  65% that didn’t actively search for their pirated works cited this very reason.  Furthermore, 30% of respondents completely gave up searching works.  Why?  They reported that previous enforcement efforts just haven’t worked.

The A2IM and FMC found one very clear fact: a super-majority of companies have a strong awareness that people are actively pirating their content online.  In fact, 87% of respondents knew of unauthorized uses in any typical three month period.

29% of said companies find or learn about unauthorized piracy once or a few times a month.  26% learn about people actively infringing their works at least once a day or more often.  19% find out less than once per month.

The study ends with the group’s analysis of their findings.

“These results confirm that independent labels face significant practical challenges in using the notice and takedown system.  When they use the process, they may encounter frustrations…