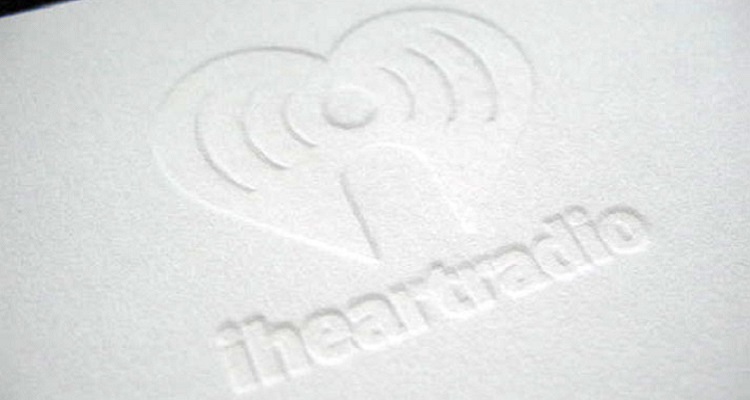 iHeartMedia’s equity owners tried to pull off a way to balance the company’s massive debt.  Thomas H. Lee Partners and Bain Capital attempted to restructure some $14 billion of the company’s $20 billion debt.  At the same time, they aimed to get a reduction of what iHeartMedia owes.

The company offered to replace loans with new facilities, and existing bonds with discounted notes that mature at a later date.  In turn, debt holders would receive shares in advertising company Clear Channel Outdoor Holdings.

However, on Friday, a group of iHeartMedia’s lenders signed a cooperation agreement to oppose the $20 billion debt overhaul. The move put pressure on the company to avoid reducing its debt outside of filing for bankruptcy.

“Bondholders and creditors don’t feel they’ve been offered enough.  The company’s behavior has been extremely aggressive, and may have resulted in some hurt feelings and emotions that may be further complicating this.”

iHeartMedia now admits that their recent strategies may not be successful in the long run. In its filing with the Securities and Exchange Commission, the company said that it may not survive the next twelve months.

“Management anticipates that our financial statements to be issued for the three months ended March 31, 2017, will include disclosure indicating there will be substantial doubt as to our ability to continue as a going concern for a period of 12 months following the date the first quarter 2017 financial statements are issued.”

The company has nearly $350 million in debt coming due this year.  In 2019, the company will have another $8.3 billion of debt coming.

As of writing, the stock sits at $2.40, down 12.73% from its opening price.  The price had dipped to $1.90 earlier in the day. iHeartRadio’s parent company has more than a quarter of a billion monthly radio listeners in the US alone.