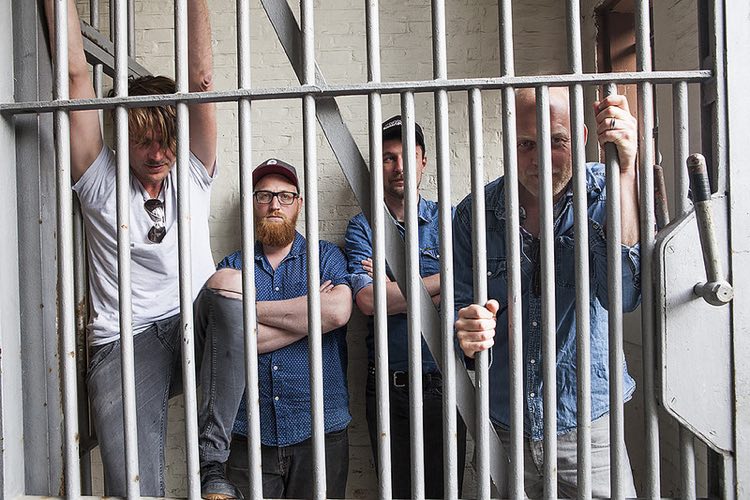 It’s certainly a strange place for a vinyl records pressing plant.  Then again, nothing about the vinyl comeback has been expected, including the steady stream of new pressing facilities.

Accordingly, another pressing plant has materialized.  This time, it’s happening inside the cold, foreboding walls of  the Blokhuispoort prison in Leeuwarden, the Netherlands.  The northern Dutch town and the Netherlands have preserved the facility as a historic building, down to the depressing, iron-wrought bars.

Enter Deepgrooves, an indie-focused pressing facility founded by Chris Roorda and Pascal Thulin.  Roorda heads Deeptrax Records, and is probably planning to press his own releases at Blokhuispoort.

Actually, this once-depressing structure has since become an attraction.  It’s also been the site of numerous events, including a lot of music events.  Actually, a ton of bands have played there, including The Fire Harvest (pictured above).

Actually, this was a prison that operated well into the 1970s, leaving plenty of ‘modern’ cages and structures behind.

Check out these photos to get a real feel for the guts of this place.  The photos were shot at something called ‘The Gospel Sessions’ last month (drop a comment if you know this singer).

(photos by Oscar Anjewierden CC by 2.0) 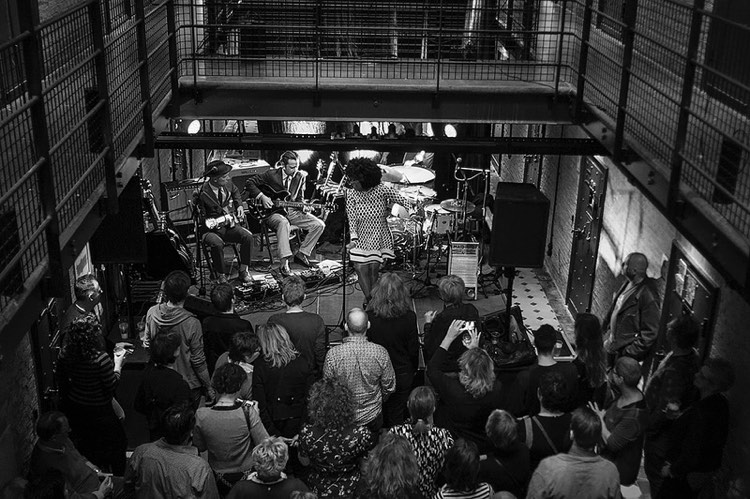 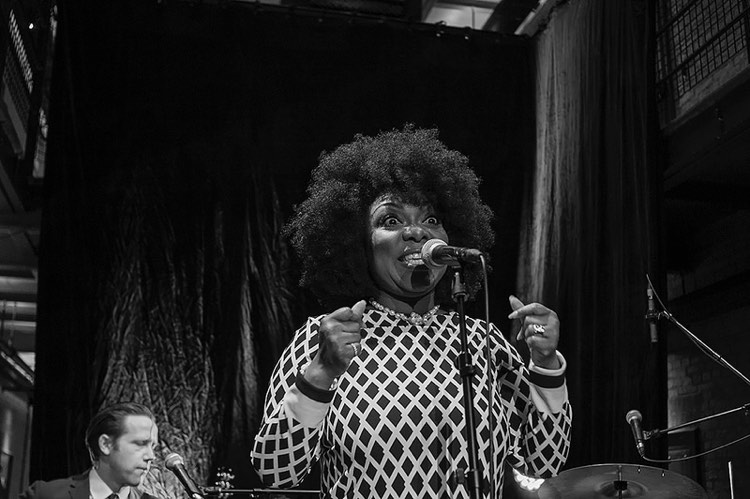 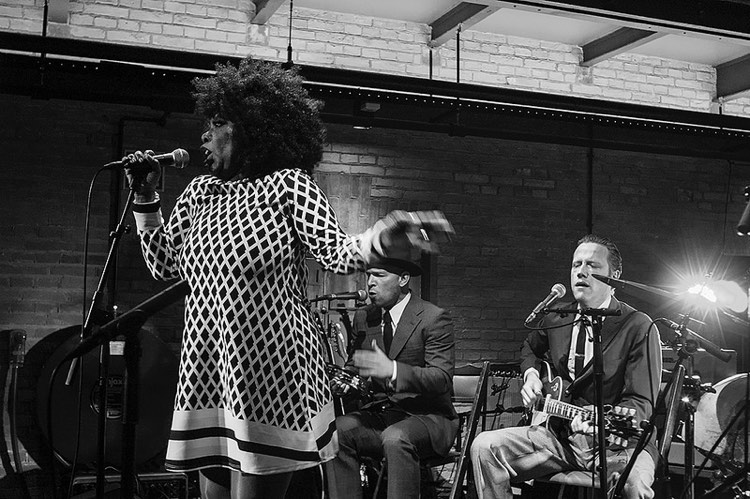 Deepgrooves says it will be focusing on smaller indies, with an emphasis on ‘limited editions’ and colored vinyl.

That’s difficult to order these days, for a number of reasons.  Bigger pressing plants experience massive backlogs.  And smaller runs are really, really pricey.   “The global demand for vinyl continues to grow.  But the options for pressing vinyl records are limited,” Deepgrooves says.  “This has led to a situation where getting your records pressed is mostly done by a few large vinyl pressing plants resulting in a huge bottleneck.

“Deepgrooves has a user-friendly one-stop-shopping concept where artwork, mastering and other services are being provided from a single point of contact.”

Here’s what the joint looks like from ‘the outside’… 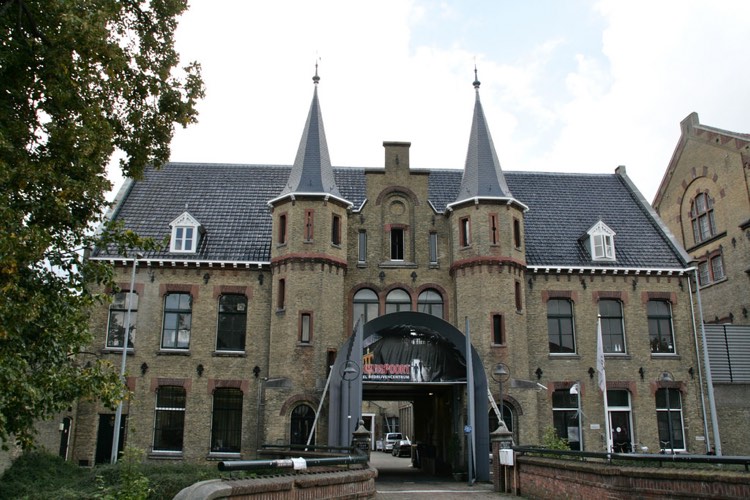 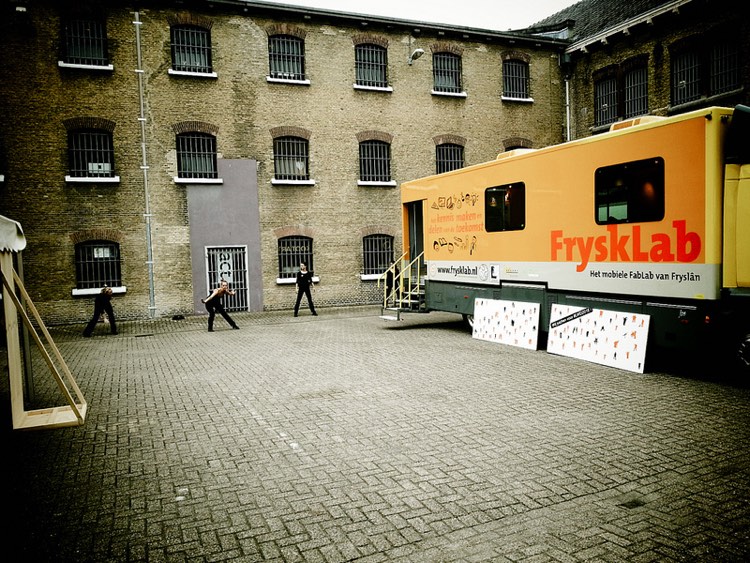 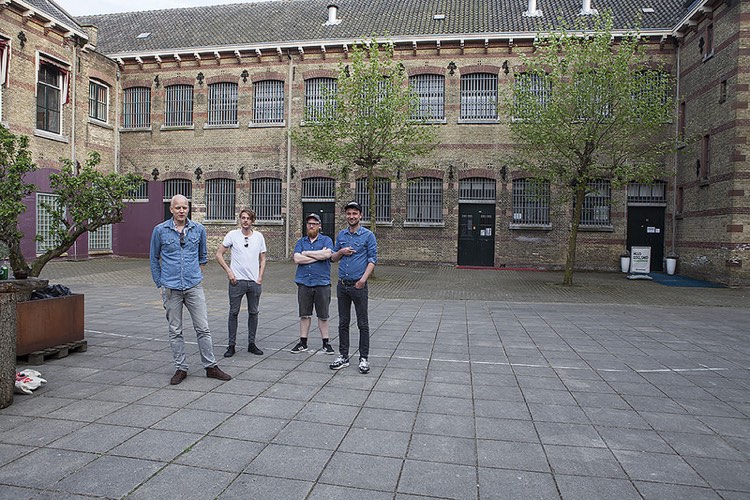 But wait, there’s more: just like Jack White’s Third Man Pressing Plant in Detroit, fans can see the pressing happening live.  Everything opens in August of this year.