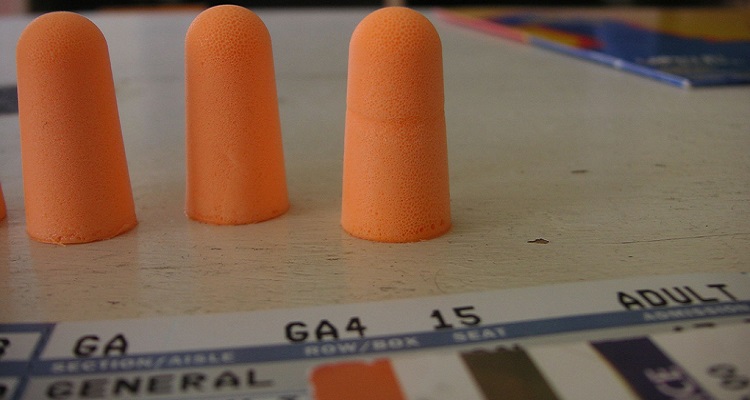 Mid last year, the Dutch Nationale Hoorstichting, or National Hearing Foundation, conducted an interesting survey. Researchers asked 1,044 people aged 18 to 30 about their concert-going habits. Surprisingly, they found that a third of under-30 year olds left music festivals before they finished. Even more interesting, most young people had never attended any music festivals. What was the reason in both cases? The excess volume.

73% of young people who had never attended a music festival said that they hadn’t gone due to a fear of excessive loud music. A strong majority of all people surveyed believed concert promoters had the responsibility to provide information on hearing protection. 43% said they never saw such information at all.

“As the research shows, nearly half of festival visitors have never been informed about hearing loss by organizers…yet many young people walk away because the music is too loud. That must change.”

The National Hearing Foundation called on the government to create a legal noise limit for live music. Coenen argued that if concert promoters adhered to the legal limit, their profits would increase.

“Because the research also shows that many young people who never go to a festival…because of [overly] loud music, there are clearly opportunities there for festival organizers.”

Now, almost a year after the organization’s findings, one province is implementing a unique way to help young people stay safe at concerts.

Earplugs will save the day

The municipality of Westervoort in the Gelderland (Guelders) province in The Netherlands will provide free earplugs to teenagers who turn 16. The Westervoort Plaza reports that as of May 15, people turning 16 will receive a letter. In the letter, the Westervoort council will advise them of the “need for protective measures, [such as] earplugs, when visiting concerts and festivals.” Then, as a birthday present, 16-year-olds will receive a set of “quality earplugs.” Don’t expect standard earplugs that you can purchase at your local pharmacy, though. The council will only send out “specially designed” earplugs for use with live music.

The National Hearing Foundation, along with a local health authority have positively received Westervoort’s new plan.

According to Westervoort alderman Arthur Boone, young people don’t think about earplugs when going to concerts. He told the Westervoort Plaza,

“Worryingly, earplugs are not standard on the list of what young people take to concerts, such as their phone, money, ID, keys…

“Alarmingly so, when you consider that damage to the ears is irreversible, and that young people can suffer the rest of their lives with a constant buzzing noise.”