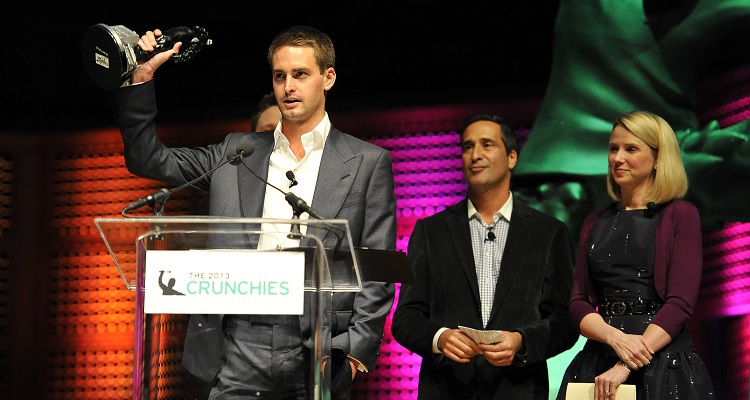 So, does Snap have a Snapchat-like functionality that erases key user metrics forever?

Rough week, though most analysts remained positive that Snap could turn things around.  Others saw the writing on the wall for a company getting mercilessly copycatted by Instagram.

Now, a new lawsuit may show that Snap was in worse shape than previously reported.

Anthony Pompliano served as Snap’s growth officer for three weeks in 2015.  He first brought a lawsuit against Snapchat’s parent company in January.  Pompliano claimed that the company “falsely misrepresented” several of Snapchat’s key user metrics to attract outside investors.

Snap, he claims, hired him away from Facebook to gain inside information on the social networking giant.  Following his dismissal, the company conducted a smear campaign to ruin his reputation and career.  Filed in California, the lawsuit stated,

“Snapchat will not let anything stand in its way of an IPO, including its obligations to represent material facts accurately.”

Snap defended itself from Pompliano’s allegations, calling them baseless.  The company said that the allegations were “totally made up by a disgruntled former employee.”

Now, Pompliano has transferred his suit to a federal court.  Filed Tuesday at the US District Court of California, the lawsuit demands a trial by jury.  Pompliano also demands at least $10 million in damages.  It names CEO Evan Spiegel, Director of Revenue Brian Thiesen, and Chief Strategy Officer Imran Khan as defendants.

Back in April, Snapchat unsealed Pompliano’s originally redacted lawsuit, per Pompliano’s request.  They claimed then that they “had nothing to hide” and called the lawsuit a “big publicity stunt.”

For the federal lawsuit, Pompliano added slides from a presentation he supposedly showed Spielgel and other key executives.  Key allegations against the company include:

Pompliano also filed for whistleblower protection as he claims that the company allegedly committed fraud against investors.

Snap has responded to the new lawsuit.  In a statement, the company told Business Insider,

“These are the same baseless claims and defective arguments, repackaged for yet another new venue.”