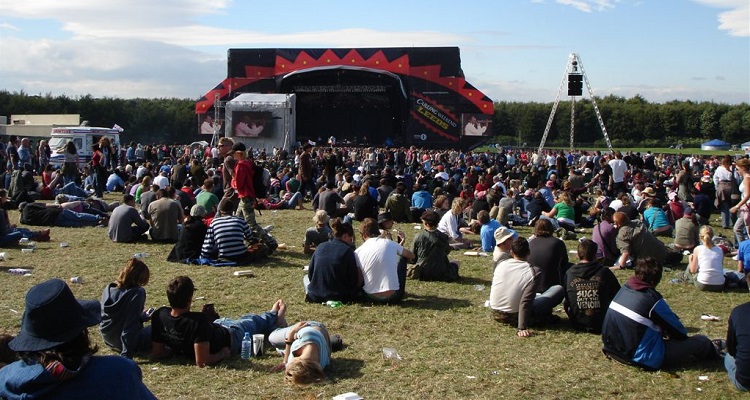 In at least six UK festivals this year, spearheaded by Festival Republic, concertgoers can now test their illegal drugs beforehand.  Police will only destroy what they handed over.

At last year’s Leeds Festival, 17-year-old Lewis Haunch collapsed right after taking illegal drugs.  He passed away at a hospital shortly after.  Now, to avoid similar tragedies which have become common in UK music festivals, Live Nation subsidiary Festival Republic will spearhead a new initiative that will allow festivalgoers to screen their illegal drugs beforehand.

Speaking with The Guardian, Festival Republic boss Melvin Benn explained the new initiative.  Festivalgoers can take their illegal narcotics to testing tents.  The Loop, the organization that will run the tents, will conduct forensic testing and tell them what’s inside the drugs.  Then, they’ll destroy whatever illegal narcotics festivalgoers handed over.

“We talked about it during the summer of last year and the reality is that I took a decision that unless and until the NPCC supported the principle of it, it was difficult for us to move forward on it.”

The Loop usually conducts forensic testing of drugs seized by police officers.  Melvin Benn admitted that not all UK music festivals will have access to drug testing just yet.

“We’ll see it this year for definite… at Leeds I’m pretty certain.  It’s taken a long time and it won’t be at every festival, but where we think there is a need to do it we will be doing it.”

Benn wants to bring voluntarily drug testing to between six and ten music festivals this year.  He hopes that the initiative will reduce drug-related deaths.

Andy Battle spearheads the policing operation for the Leeds Festival.  An assistant chief constable for the West Yorkshire police, he admitted that they can’t stop everyone from consuming drugs.

“We can never condone the use of illegal drugs, but we recognise that some people will continue to take them and we need to adapt our approach in the interests of public safety.

“Consuming controlled drugs is inherently dangerous and the tragic consequences of this have been illustrated with drugs-related deaths at the event in recent years.”

Not everyone agrees with the initiative, however. Speaking with the Metro, Simon Bray, the NPCC’s commander, said,

“We could not support initiatives that do not comply with the law or that have unintended negative consequences.

“Any proposal would need to be considered by the police force, local authority and health services with a view on its legal, scientific and possible health implications.”