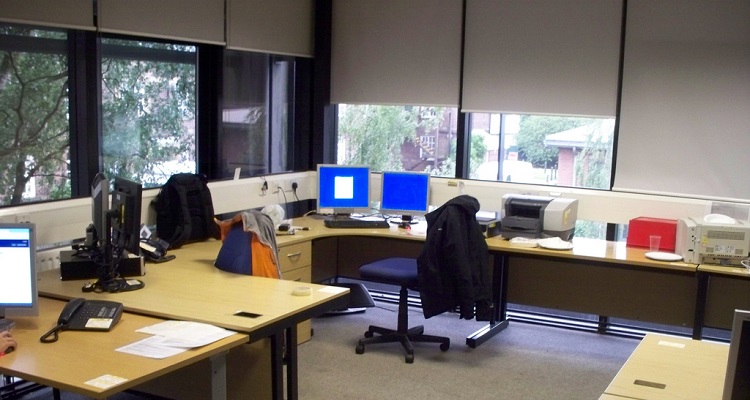 In another key loss for the streamer, top SoundCloud executive Stephen Bryan has left the company. After days of speculation, he has joined YouTube as head of Label Relations. He’ll report to his former Warner Music Group colleague, Lyor Cohen, who serves as YouTube’s Global Head of Music.

Entertainment One has announced new offices in Germany and Australia. It has also entered into a partnership with German indie SPV. SPV will provide physical product distribution and marketing services in Europe.

After six years at Jamendo, Martin Grueber has departed from the company. He first joined the company as a promotion and community manager. In a statement, Grueber said that he will focus on finding new opportunities as a music curator and a music content specialist.

Dariel Abramowitz has joined Carllen Donovan’s DPR as Senior Director Publicity. Abramowitz formerly served as Manager of Publicity at Columbia Records and brings in 10 years of experience to the company. She began her career at Selverne, Mandelbaum & Mintz working on projects for Ludacris, Third Eye Blind and Fat Joe.

Longtime GM of Live Nation Florida, AJ Wesson, has launched Sector Management Group. Based in South Florida, the company will provide business management services to artists and entrepreneurs. Its infrastructure will include executive, financial, accounting, and legal expertise.

Alyssa Castiglia of Island Records has been promoted to the position of Associate Director.  Alyssa has worked at Island since 2012.  She is responsible for A&R research done by the label as well as helping to launch pop singer-songwriter Olivia O’Brien.

UK-based music reality startup MelodyVR has hired Ben Samuels as President and General in North America. It has also promoted former Spotify executive, Nikki Lambert, to Chief Marketing Officer. It has also recently raised £5m, or $6.5m, in a new funding round.

Gary Kelly was promoted to Executive Vice President and Chief Revenue Office at Interscope Geffen A&M. IGA created the role for Kelly, the former Head of Revenue and Digital. He will oversee the label’s combined revenue, digital marketing, and production areas.

The International Confederation of Music Publishers has elected Chris Butler as its Chair. He’ll take over from Andrew Jenkins. The ICMP Board also elected its new Executive. Nicolas Galibert and Goetz von Einem will serve as Vice Chairs. Ralph Peer and Rolf Budde will serve as Treasurer and Secretary, respectively.