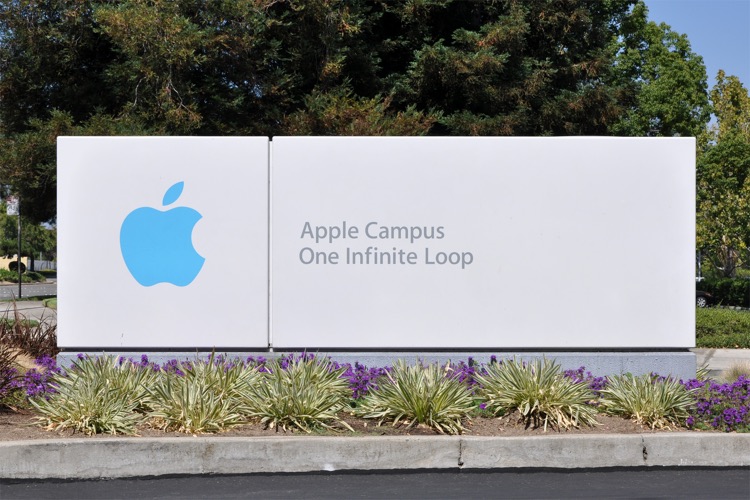 It was a multi-million dollar scam that may have involved your personal information.  Now, Apple is cracking down on a ring of 20 employees suspected of stealing private account data for millions of dollars.

Thought your data was safe?  Not when it’s worth millions of dollars to the right scam artists.  Like, scam artists working inside of Apple itself.

According to details confirmed by police in Beijing, a network of 20 Apple employees were making millions stealing and selling personal data.  The employees have been charged with breaching private data, then selling it for profits estimated at $7.4 million (or 50 million yuan).

In total, 22 individuals in China were busted.  The scam involved the theft and retail of usernames, phone numbers, Apple IDs, and other sensitive data.  The 20 employees all had access to Apple’s internal database of users.

At this early stage, there are plenty of unknowns.  For starters, it’s unclear how long the ring was operating or how many accounts were involved.  Exactly who was buying the data is also unknown.  Police declined to specify whether the data belonged to Chinese, US, or other customers.

Apple itself has yet to comment.  But the stink on this is quickly wafting back to Cupertino headquarters, especially given the possibility that American accounts are involved.

Back in China, this is hardly a shocking development.  That’s because data theft and resale is becoming a thriving industry.  In fact, the extent of this black market is staggering.

Just recently, reporters for the Southern Metropolis Daily in China unearthed a massive data-theft ring focused on criminal and government databases.  They even purchased property ownership information and years of flight and hotel purchases for a specific individual for approximately $100 (or 700 Chinese yuan).

Accordingly, China has started to implement tougher restrictions and penalties against data theft.  But that may simply drive this market further underground.