Warning Signs on Austin Jones Were Ignored for Years 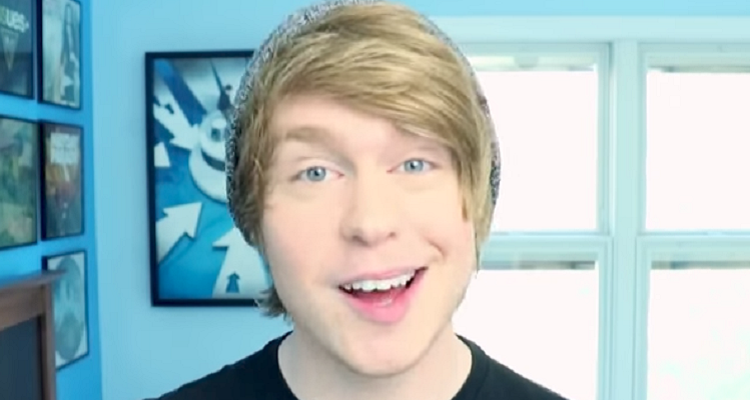 The warnings on Austin Jones started years ago.  There was even a petition to get him removed from Warped Tour.  Why were they ignored?

YouTube, Vans, federal authorities, and his many underage female fans, may have ignored the warning signs.

“Austin Jones is now taking advantage of his fame.  On numerous accounts, he has pressured girls as young as 13 into sending him videos of them twerking.  As a 15 year old girl, I find this disgusting.  These kind of actions are NOT okay and should not be taken lightly.”

The 15-year old fan then posted a screen capture of a message sent from the YouTube star. 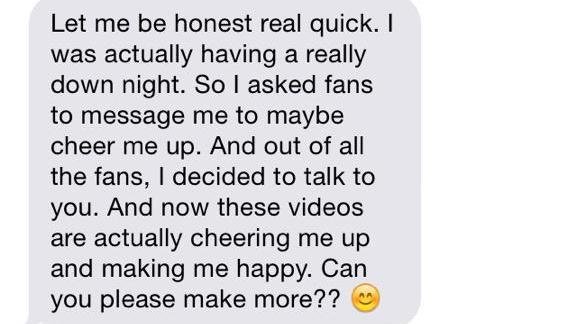 The move to kick Austin Jones off the Warped Tour came after another musical star faced similar accusations.  Shortly before the change.org petition, fans accused Jake McElfresh, better known as Front Porch Step, of sending underage girls nude pictures of himself.  On Tumblr and on other social media sites, people posted the nude pictures he sent, along with lascivious text messages.  A similar change.org petition garnered over 13,000 signatures.  McElfresh defended himself from the accusations, though authorities never formally charged the singer.

“To my friends, fans and family,

I wanted to explain why I’ve been off of social media and have taken a break from my music.

I’ve been in therapy, seeking help to discover why I communicated with my fans in a way that I have come to fully realize was not appropriate.

I’d have conversations online with girls that would involve me asking them to create a video of themselves twerking.  Sometimes I’d make videos of myself doing some twerk moves in return.

Here’s the truth: I NEVER asked them to do anything more than send a twerking video. Nothing EVER went beyond that.”

YouTube, along with the majority of his fans (mostly young teenage girls), clearly missed the warning signs.  As the singer grew in popularity, he continuously approached young teenage fans for sexual pics.

He currently faces up to fifteen years in prison if convicted.  Several more underage girls have since come forward with pictures taken from over two years ago.

Following the 2015 twerking incident, Vans World Tour has not had correspondence with Jones.  The singer’s YouTube page remains open.