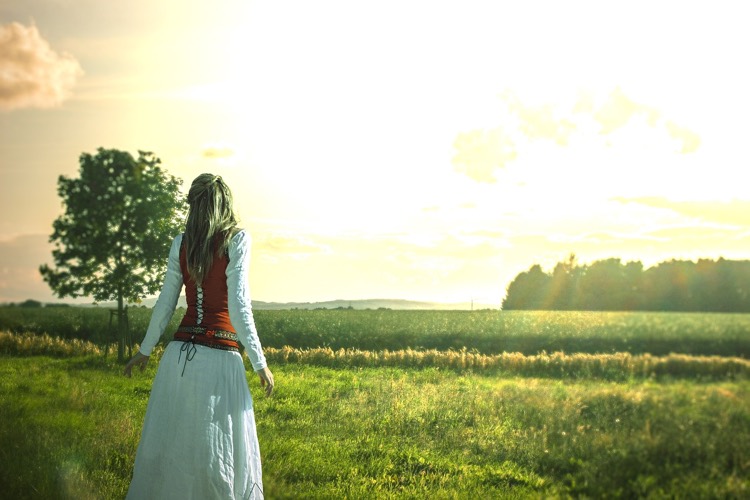 The music industry has spent two decades smashing cockroaches with sledgehammers.  Now, Google has a simpler way to clean up the kitchen.

Google is the devil.  And so is YouTube.  Because, a bunch of music industry executives told me that.

And hey, they have a point: Google exploits more loopholes than a Bahamian tax shelter while drawing billions in advertising income from free content.  They’ll outsmart you with doublespeak and pay your local Congressman to keep playing music videos at a criminal rate.  All the while dragging industry-paying competitors like Spotify into reckless financial disarray.

It’s the laughably hypocritical ‘don’t be evil’ thing.  And if it’s your music content, it’s not really so laughable.

But while industry execs scream bloody murder at YouTube, there’s a strange silver lining here.  Torrenting is slowly dying.  Sure, more people are on the internet than ever before, and piracy has been buoyed by more people.  But the surge of YouTube has helped to draw more people away from piracy platforms.  In fact, a lot of music executives now regard piracy as a pesky problem, not the bane of their existence.

Now, Google has a simple idea for crushing the life out of torrenting.  And the music industry would be wise to play along.

You see, the one thing that really keeps piracy going is simple: money.  It starts with people who don’t want to spend money on music.  They create the demand.  And it ends with advertisers who are willing to pay money to get in front of those people.  Or, drop pernicious cookies and malware to track and trick those people.

The music industry has a name for the people that run these sites: criminals.  But criminals or not, they have their own black market economy.  And many people have gotten rich in these markets.

But what if those low-rent ads and malware dried up?  Well, so would a major source of revenue for piracy hubs.  Enter Google’s plan to completely update its Chrome browser with a built-in ad blocker.  Suddenly, you have torrent site operators freaking out — and saying it out loud.

The new Chrome will have a totally different approach to ad blocking.

Instead of wiping out all ads, Google will permit the good ads and block the bad ones.  So, ‘good actors’ (like yours truly Digital Music News) can keep going about their business with higher-paying, respectful ads.  Lower-end torrent sites like the Pirate Bay will lose 90% of theirs.  The latter dries up from lack of advertising revenue.

Actually, the plan works more brilliantly than you might imagine.  Because for news sites and other online publications, ad blocking has the potential to decimate revenues.  But most people don’t mind a few ads, they just hate in-your-face, extremely annoying and noisy ads.  Not to mention malware.

The better plan is to keep some ads.  Specifically, the good ones.  Then everyone’s happy: sites, advertisers, and readers.  The bottom-feeders and crap ads don’t get to kill the party anymore.

And they can’t fuel the piracy black market, either.

“The reality is, it’s far too common that people encounter annoying, intrusive ads on the web — like the kind that blare music unexpectedly, or force you to wait 10 seconds before you can see the content on the page.  These frustrating experiences can lead some people to block all ads — taking a big toll on the content creators, journalists, web developers and videographers who depend on ads to fund their content creation.”

There’s only one problem.  There’s a small army lining up to defeat Google’s new plan.  And the reason is that an ad-blocking browser gives Google way too much power.  It’s kind of like this: Google delivers the ads through its own exchange, then determines which other ads and exchanges are okay to run.

You see the problem.

Actually, Google says it’s not the sole arbiter of what gets blocked.  Instead, the company is part of a consortium called the Coalition for Better Ads.  Whether that’s merely a convenient Google alter-ego is hard to tell, though critics decry the dense over-concentration of power.

And chances are, there’s another power-play going on.  Sounds like a fight ripe for some over-regulating EU officials.

But sometimes markets actually benefit by having a strong, dominant company.  It’s like a benevolent dictator to calm the capitalistic infighting.

It was true with Microsoft, who helped to create standards around applications and OS interoperability in the 90s.  And it’s true for things like browsers, automobiles, streaming platforms, and mobile phones.

You don’t want 100 options, especially if they’re not compatible!

In the case of Google’s Chrome, a concentrated standards-setting company introduces far more benefit than harm.  It cleans up piracy, makes the web easier to navigate, and reduces malware and viruses.  It makes the world better!

And for all the evil complexities that Google presents to the music industry, this isn’t one of them.  Because decimating piracy drives more people into trackable, controllable environments.  And it potentially reduces a multi-decades problem into a marginal one.

The music industry has 99 problems.  What if piracy wasn’t one of them?